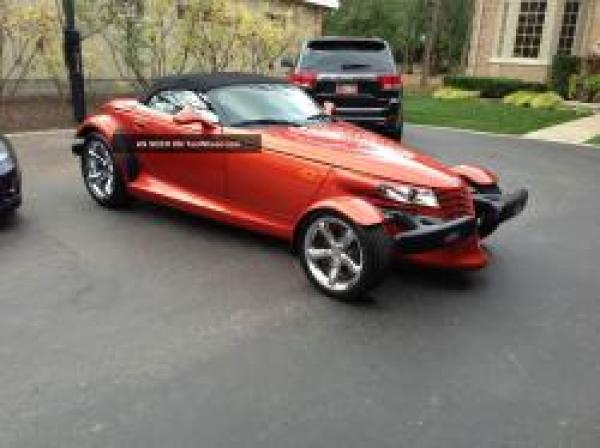 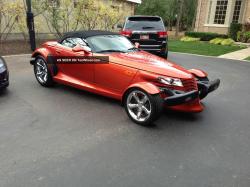 If you like retro styled clothes and accessories, you would fall in love with this beautiful retro car called Plymouth Prowler. This beautiful car was manufactured by Plymouth, a company owned by Chrysler from 1997 till 2002. 2001 Plymouth Prowler was a model that had received many updates and improvements and it was a near perfect car by the time company decided to stop the production. It is a pure fantasy car that looks straight out of a batman movie. In fact, 2001 was the last year when it was called Plymouth Prowler as it was known as Chrysler Prowler in 2002.

Every aspect and feature has been carefully planned
The 2001 Plymouth Prowler is not for everyone. You must be prepared to feel the effort to drive this car on dusty and broken pavements as it becomes hard to drive it on such roads. But those who own this beauty know what it takes to have fun with this retro car. 2001 Plymouth Prowler is fitted with a 3.5 liter V6 engine that generates a power of 250 HP. You feel powerful sitting behind the wheels of this very fast and zippy car. You feel a bump every time you shift the gears as if it is planned and deliberate so that you feel the unmistakable power of the machine. The suspension is stiff and tight so that you can easily maneuver the car along the bends. 2001 Plymouth Prowler has a loud exhaust that reminds you of the cars from the times of the World War II. Driver’s seat is such that you feel you are sitting and at the same time lying down. 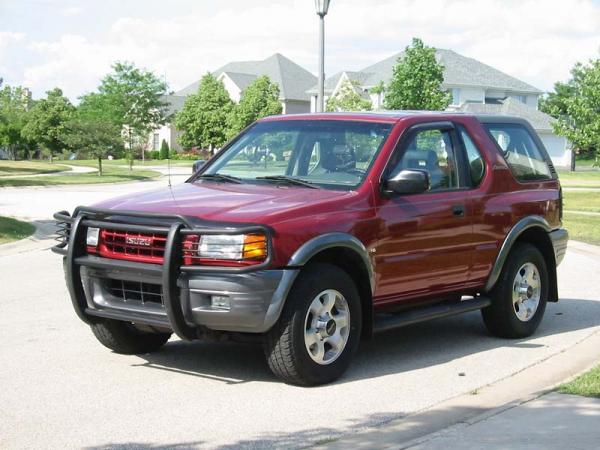