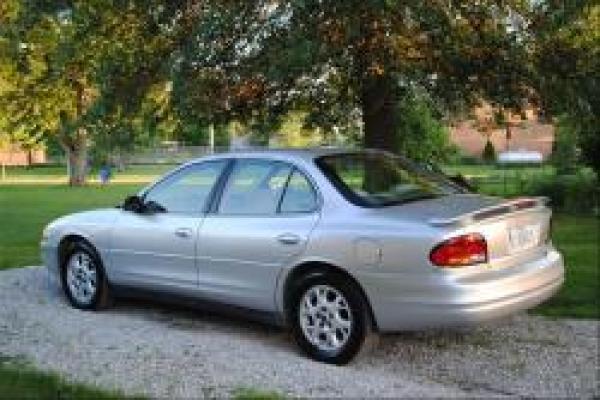 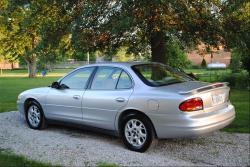 Intrigue is a mid size car made by Oldsmobile, a marquee of General Motors that was discontinued by the company in 2004. It was introduced by the company in 1998 and it continued with it till 2002. This sedan was a result of a desire to give competition to Japanese cars. Intrigue caught the imagination of the people and it soon replaced Cutlass Supreme. This car remained a 4 door, 5 passenger sedan throughout its existence. It underwent many improvements over the years that culminated in 2002 Oldsmobile Intrigue.

Family sedan that is both stylish as well as comfortable
2002 Oldsmobile Intrigue has a maximum seating capacity of 5 passengers. It is fitted with a 3.5 liter V6 engine that gives a powerful performance and also a good fuel economy. This sedan gives a mileage of 18mpg under city driving conditions and 24mpg on highways. This is a sedan that is known for its stylish interiors and a comfortable ride. It remains stable even when driven at high speeds on highways and gives amazing control on winding roads. You can easily maneuver this car inside the city on 2 lane roads. If there are 4 people taking a ride in this car, the rear seat can be easily folded to make room for lots of luggage. The interiors of this sedan have been done in a tasteful manner in two tone leather. 2002 Oldsmobile Intrigue introduces two new and attractive colors namely Tropic Teal and Indigo Blue.

Takes on the might of Toyota Camry and Honda Accord
2002 Oldsmobile Intrigue is considered by many experts as one of the best sedans made by General Motors. It is a car to enjoy with your family as it easily zips away on the busy city roads. This car holds its own against Camry and Accord many by Toyota and Honda respectively. Intrigue is indeed more nimble footed than Ford’s Taurus. The exteriors of this sedan are sleek and stylish. 2002 Oldsmobile Intrigue is available in three trim levels namely GL, GX, and GLS. All three are sedans with 4 doors and seating capacities of 5. The engine of these sedans are placed overhead cam in conjunction with a 4 speed automatic transmission that is electronically controlled. All the cars are fitted with a standard CD player and a radio that turns down volume as the car slows down. This radio is fitted with RDS technology that allows it to remember not just radio stations but also the names of the artists and the song titles. 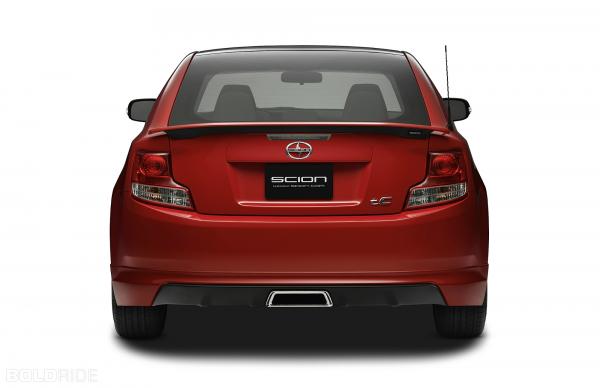