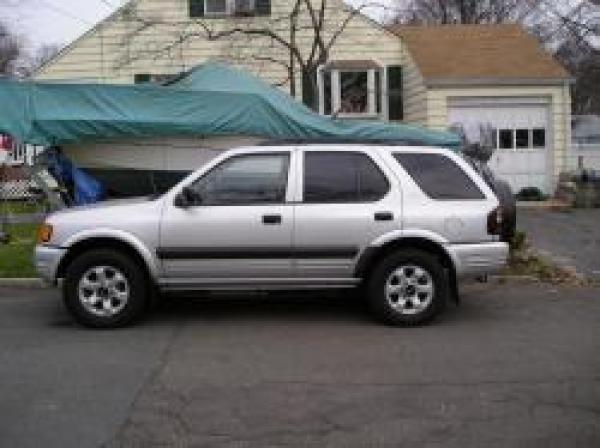 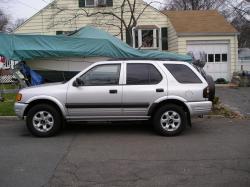 While first released in 1988, the 2004 Isuzu Rodeo is the last model of this generation. The production was discontinued after 2004. The Rodeo generation had two different varieties. The Japanese one referred to a pickup truck. It was only sold in Japan. On the other hand, North Americans were welcomed with a compact SUV. At a first glance, the SUV looks great. It has a powerful V6 engine, plenty of room and multitasking capabilities. It drives great in rain and snow as well, but it might be a gas hog sometimes.

What Isuzu hoped to achieve with the 2004 changes
Isuzu took the Rodeo generation through a complete change in 2004. Basically, the in line four engine became history, yet it was proven to be very reliable. A new 3.5 liter V6 engine was introduced with the GDI (Gasoline Direct Injection) technology. The new engine brings in 250 HP and 246 pound feet of torque. Believe it or not, the Japanese manufacturer has managed to offer a reliable vehicle with the GDI technology under $100,000. It was the first car of this kind. The estimated gas mileage is around 16mpg. It obviously goes up in cities and traffic. Therefore, the car can make a better impression on the highway. With all these, it still maneuvers very easily. According to Edmunds, the 2004 Isuzu Rodeo came with a few extra updates from previous versions.

“Other alterations this year include a new Sound Package, a new Color Package and a new tire-pressure monitoring system.”

The online British automotive magazine Parkers has nothing but good words too.

“The Rodeo succeeds in appearing less rugged and perhaps less intimidating than many SUVs, with a neat interior and attractive design.”

Exploring Rodeo behind the steering wheel
The 2014 Isuzu Rodeo feels amazingly comfortable when compared to similar SUVs. There are a lot of soft materials used in the construction, yet it feels sturdy and powerful. You have an exquisite view of the road, as well as uncluttered and crystal clear dashboard indicators. There is plenty of leg room for both front and back seats, not to mention about the cargo. In fact, Rodeo can become a utilitarian vehicle too if you fold the back seats. The rear door goes sideways and makes loading very facile as well. In conclusion, it can work wonders on a picnic, a family trip to the school or even when moving to a different neighborhood. 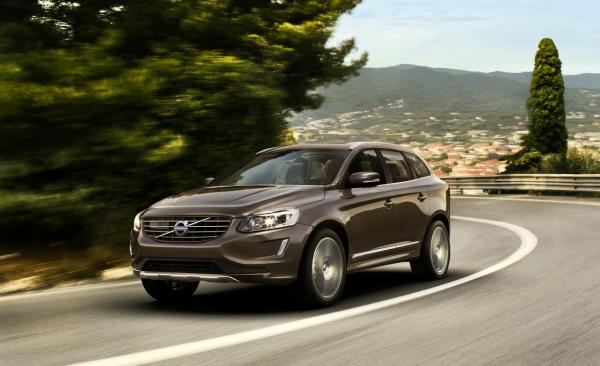