Oldsmobile Alero 2004 – The Last Few Days in Automobile Industry
Oldsmobile is the name in the automobile industry which was famously known to be among the best luxury SUV providers; however, in 2004 the makers completely withdrew the production of the Oldsmobile vehicle and gave the final automobiles in the year 2004 making them the most memorable one in the entire history of the automobile industry. The last car being manufactured by the makers was the Alero 2004 which was a compact car being made by the makers for the last time.
Alero’s Production of the Limited 500 Vehicles
While ending the production of the Oldsmobile Alero, the makers delivered a final last batch of customized automobiles in the year 2004 known to be the Oldsmobile Alero Limited Edition. These 500 vehicles were deemed to be much precious for the makers and at the same time for the fans of the Oldsmobile Alero. The features being incorporated in this final limited collection included a cherry colored metallic paint, number plate representing the last 500 collection, and the logo of the Oldsmobile Alero. Apart from these 500 vehicles the makers left a GLS 4 door Oldsmobile Alero vehicle to a museum named as the R.E. Olds Transportation Museum as a memory.
Unrealized O4 Concept
Apart from leaving the industry with last 500 limited edition cars the company left a most awaited concept of the vehicle as well which was known to be O4. This concept was laid down by the company in the year 2001 when that decided to replace the Alero after a few years, however the concept did not materialize and the reason behind was the demise of the company over a short and shocking notice. This news was a completely confidential future plan being made by the General Motors and was veiled until the few weeks after the company left the industry. However, the O4 concept was expected to be a super launch in case if it would have been materialized owing to the outclass and exotic designed being enjoyed by it.
The company gave this industry a number of vehicles in the period of its operation and left the industry with the best vehicles as well and these 500 limited editions are still being used and demanded for a second hand purchase. However, in the same way a number of car lovers miss having a chance to drive the O4 which would have been a terrific success for the company. 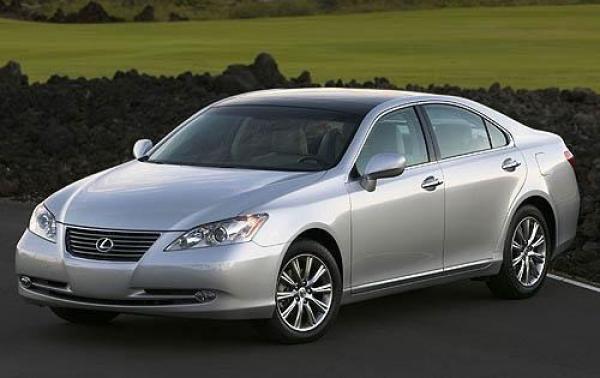