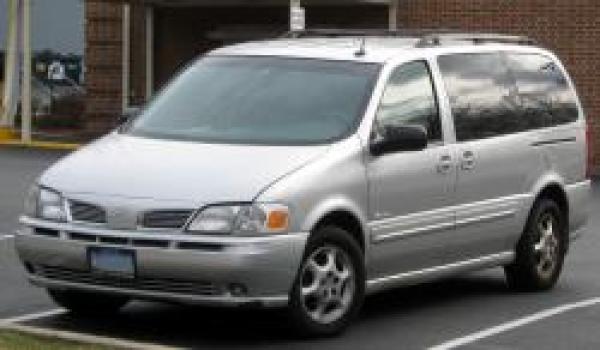 2004 Oldsmobile Silhouette is a minivan that actually made its debut in 1989. It was made by Odsmobile, a marque of General Motors that was shut down by GM in the year 2004. This minivan was a result of the desire of the company to compete with Caravan from Dodge and Voyager from Plymouth. The 2004 Oldsmobile Silhouette belongs to the 2nd generation of these vans. This minivan became very popular among the people, especially those having large families because of their capacities and a comfortable and smooth ride.

Powerful minivan with a smooth and comfortable ride
2004 Oldsmobile Silhouette has a maximum seating capacity of 7 and it gives a very good fuel economy of 17mpg under city driving conditions and 20-24 mpg on highways. It has an automatic 6 speed transmission and the van is fitted with a powerful 3.4 liter V6 engine. It is available in ‘all wheel drive’ version. The engine of this minivan produces a power of 185 HP. Though there is no provision of Bluetooth and there is also no inbuilt navigation system, you can have the comfort of heated seats during the chilly winter season. In all other aspects, 2004 Oldsmobile Silhouette is a very comfortable, reliable, and a luxurious minivan. In addition to standard features, there is a long list of optional features that you can select to get a minivan that fulfills the requirements of your family. As the company was discontinued by General Motors by the end of 2004, this minivan does not introduce any major changes. The significant improvements that can be seen are in the form of keyless entry and roof rails for carrying of luggage on top of the vehicle.

All wheel drive gives better control to drivers
Despite its large size, 2004 Oldsmobile Silhouette is very easy to maneuver under city driving conditions. It has a long wheelbase to provide a very comfortable ride to the passengers. The interiors of the van are stylish and elegant and loaded with features to make a long road trip with kids easy and relaxed. 2004 Oldsmobile Silhouette not only gives a smooth ride, it is also very safe and reliable. It is fitted with dual stage air bags that have been designed to minimize serious injury to the driver and the passengers in case of a mishap. The all wheel drive feature is liked by its owners as it gives them better control while driving in slippery conditions. 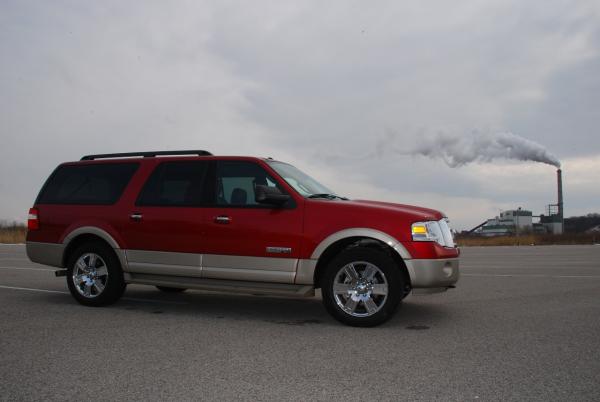