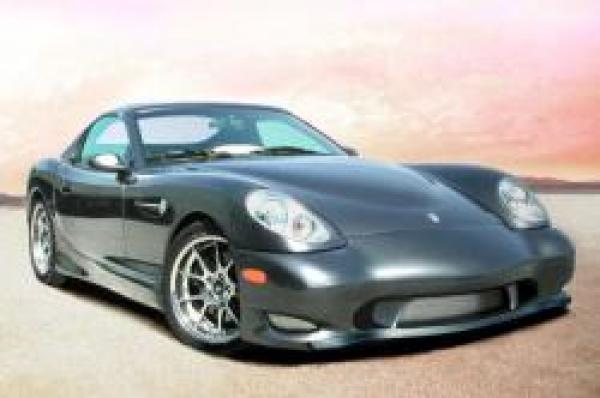 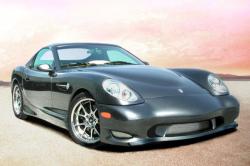 2006 Panoz Esperante is a sports luxury car made by Panoz, an American automotive company. In fact, Esperante is one of the most popular models of cars made by the company. It is available in different variants that include the base model, GT, GTLM, and the most expensive JRD. Panoz Esperante is an expensive sports car that is produced in limited quantities by the company to cater to the taste of the people who can afford them. 2006 Panoz Esparante remains very popular even today because of its stylish exteriors and luxurious features.

What you get under the hood with 2006 Panoz Esparante
2006 Panoz Esparante is a 2 door, 2 passenger sports car that was produced in limited quantities inside the country. This is an exotic looking car that is fitted with a 4.6 liter V8 engine that generates a power of 305 HP and a torque of 320 lb-ft. However, if you buy the trim called GTLM, you can increase the output to 420 HP by using the turbo-charge feature. This feature also increases the torque to 390 lb-ft. 2006 Panoz Esparante is a RWD and it has an automatic 5 speed transmission in both the base as well as GT trim. This transmission becomes 6-speed in case of GTLM trim. You have the choice of a convertible as well as a coupe in 2006 Panoz Esparante. Choose a convertible if you are adventurous and want to live life in a cool and casual manner. You can go for the coupe if you prefer privacy as you get all the luxuries of this sports car even in the coupe.

Gives a nice fuel economy
If you live in an area inside the US where you do not find a dealer of 2006 Panoz Esperanto, there is no need to worry. The company has a tie up with Ford Motor Company to service its cars. This means that you can get your Panoz Esperante serviced at the nearest Ford dealership at affordable prices. Base convertible model of 2006 Panoz Esperante is available at a price of $92250 with an additional $1000 charged for delivering the car at your destination. This sports luxury car may be expensive but it makes up with its decent fuel economy as it gives a mileage of 17mpg under city driving conditions while this mileage goes up to 25mpg if you are driving the car on highways. 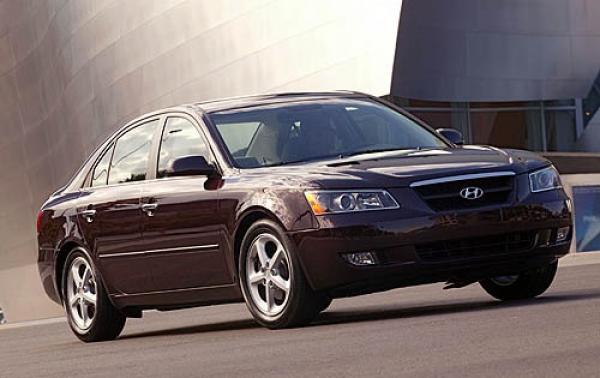