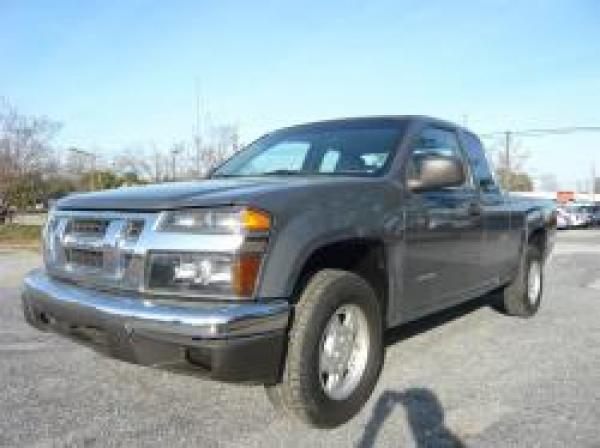 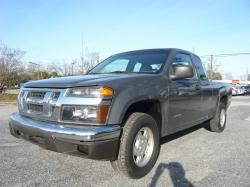 After many years of selling GM trucks under the Isuzu brand, the manufacturer has finally decided to leave the North American market due to the very low sales. The 2008 Isuzu i-Series trucks are some of the latest models produced in the area. They represent a more modernist version of Chevrolet Colorado. Of course, there are a series of differences between one model and another, yet they have similar shapes and mechanical principles. When compared to the previous models, this one remains relatively unchanged. The most impressive distinctions include some styling ideas and small features. According to Edmunds, the series is definitely worth a little attention.

“After a five year hiatus, a compact pickup returns to the Isuzu lineup. Called the i-Series, the Isuzu truck comes as either an extended cab or crew cab body style.”

Facing the competition under the wrong name
Sadly for Isuzu, most trucks produced by GM were not always the best choices. They were not the most reliable ones in the world, yet they had a decent rapport for price and quality, not to mention about the good engineering systems. All in all, most North Americans preferred Japanese models instead because they were more compact. Toyota Tacoma and Nissan Frontier were slightly above GM's trucks. When Isuzu started dealing with rebranded GM trucks, most people felt a little anxious about it. Fortunately, the manufacturer has brought in the world renowned Japanese reliability and has managed to make a good impression. With all these, it has decided to leave the North American market later on, since the sales were far from the expectations.

“It has always been our intention to remain in the U.S. Market. However, we were unable to secure any commercially viable replacements for these vehicles.”

Performance and power coming with the i-Series
The 2008 Isuzu i-Series models come in a few varieties. The i-370 brings in 242HP, but also comes with a four speed transmission. It is automatic. Some critics agree that it could use at least one extra speed for fuel economy. The Crew Cab variety is the only model coming with 4WD. As for the towing capabilities, you can easily support around 5,500 pounds.

The two different engines – 3.7 liter and 2.9 liter – are both very reliable. In any variety, handling is way too comfortable for a truck, so it can exceed most expectations. The i-290 series comes with softer suspensions though, which are better for rugged terrains. 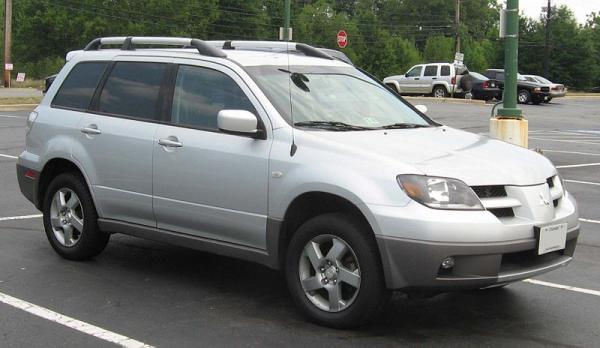