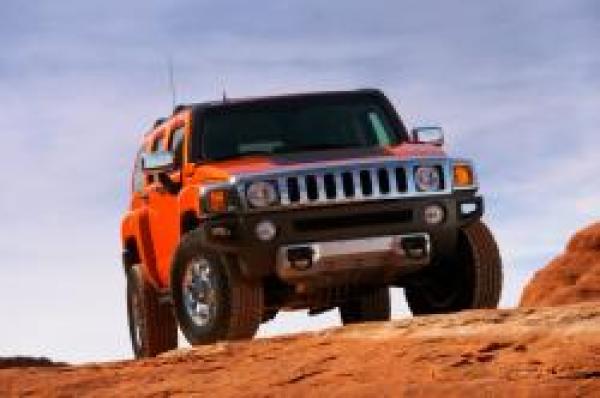 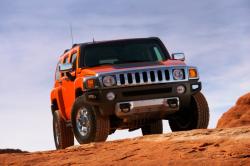 The 2010 Hummer H3 Faces A Recall In Saudi Arabia

A faulty model of a car is something which occurs every now and then for almost every brand of every car industry. It is an inevitable fate every car industry needs to face from time to time, so luckily the situations of this sort can often be remedied quite easily if the car industry, which sold a faulty car to a customer reacts quickly enough and arranges a recall. This time, the 2010 Hummer H3 dropped the ball and earned a recall.
Which models are affected?
Interestingly enough the models are going to be recalled only from the Saudi Arabia Emirates, as it seems that the 2010 Hummer H3 models sold there appear to have a serious fault which needs to be corrected immediately so that the car will be able to function without any issues. Based on the reports about faulty models, the Middle East spokesman of the GM, Fouad Hammad, reported that about 3500 models of the Hummer H3 will be recalled for repair.
Is there a specific timeframe for the faulty vehicles?
The recall affects vehicles which have been created before 2010, so SAE drivers who have owned a Hummer H3 which has been manufactured between the year 2006 and 2010 are all going to be recalled alike, for the same issue, which needs to be repaired, to bring drivers a layer of safety on the road. After being recalled the repair is going to be free of charge and the models can be brought into the nearest GM dealership.
What seems to be the issue?
The issue at hand is the faulty bonnet louvre. What happens is, when achieving higher speeds, the louvre can simply snap off of the car while driving. Even though this won’t pose as much of a threat to the car itself, it is clear that a malfunction of this sort could easily harm other drivers and traffic. This repair is not going to change the looks of the 2010 Hummer H3; the change is simply going to be mechanical.
How will it be repaired?
After discovering the faulty part, GM assured drivers that there won’t be any problems and that this is not an error which could cause a lot of danger. An official recall request has been issued and so the drivers with a flawed model of the 2010 Hummer H3 will be able to turn in their model for a quick repair which is naturally going to be free of charge and as GM announced, it is going to be completely free of charge. 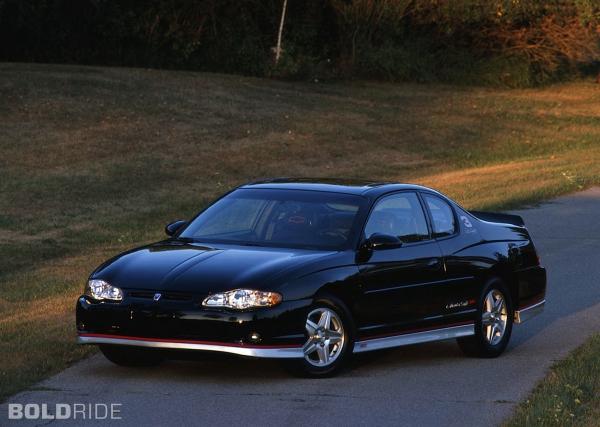