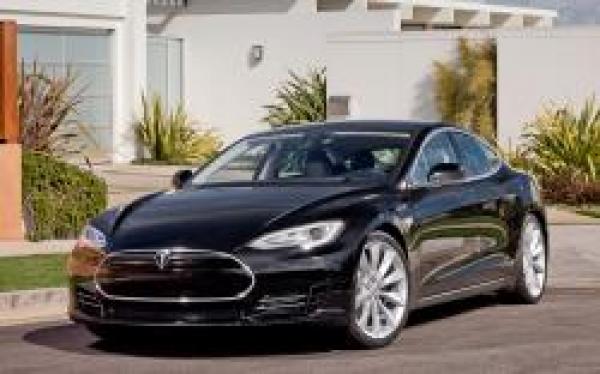 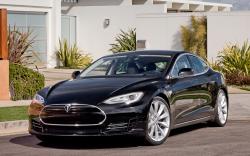 2012 Tesla Model S is electric car which has unique feature of electric car. It has unique design and new in market due to its fueling system. It is four door cars and it has very less competitors in the market. Its unique, stylish, trendy design makes this car more beautiful it can compete with any luxury car. This car started new race in the car industry because it is very less energy consuming.

“2012 Tesla Model S are four doored but it has hatchback which is unique has eye catching feature.” Its interior is simple with one large LCD in it from which many function like players etc are controlled. Its eats are comfortable but it’s too simple. Its inner cabin is totally simple with no extra feature in it. It contain major and basic feature. Its inner LCD which is called S instrument panel can play music and internet can be used .there is radio integration feature is also available in the car. This 17 inch panel makes the car a new look and this type of features is not yet introduce in many traditional cars.

Its hatchback door when opened there are two extra sets there so seven passengers can be easily travel there. Its front area where mostly car have engine there is empty space where good or luggage can be easily placed.

“Its engine type is electric and its style name is 4dr sdn. It has five passenger capacities, it has four passenger door and its body type is 4dr.” Its transmission is single speed fixed gear. So it has not that type of speed that mostly sedan or family cars have as it is powered by electric engine so its performance regarding speed is much less than other cars. Tesla have three battery pack of 40, 50, and 60 kilo watt. Which allow the car to travel distance of 160, 230 and 300 miles. Its handling is totally flat because it has low gravity. Its speed from 0 to 60 takes only five seconds.

From safety point of view there is very less danger of fire because there is no fuel engine but it’s electric. Body of this car is made up of metal that keeps the passengers safe in the time of collapse. There are less safety features if compare with other luxury card with which tesla wants to compete. 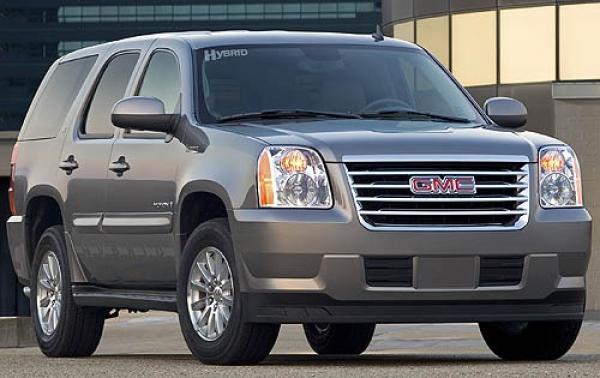