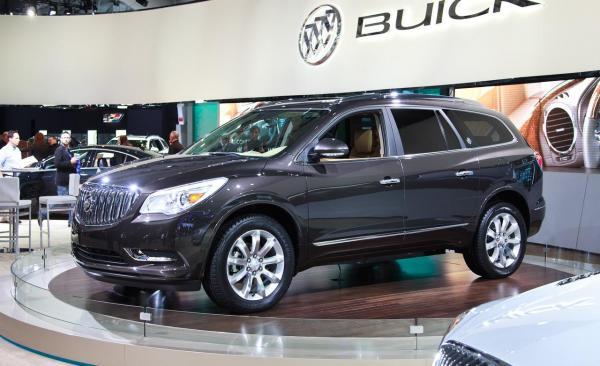 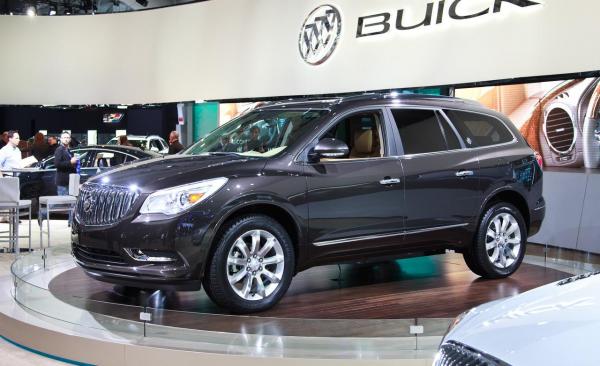 The Buick Enclave is full sized luxury motor which was launched by the Buick division of general motors. The GM Lambda platform is shared by Buick Enclave, GMC Acadia and Chevrolet Traverse collectively. Enclave is having a stylish sculpted design. Its style has been made to advance with the help of grille, LED headlights, and LED daytime running lights. “There are also so many features which have been added to Buick Enclave like modification in the rear bumper and restyled 19 to 20 inch alloy wheels.” Interior of this car also have been modified.

There are so many exciting features in this car like black chrome waterfall grille, LED headlight which is having accent lighting; standard HID lighting is also added with optional cornering adaptive design and also LED tail light design are also worth mentioning. There some other features which are included in Buick Enclave are 6.5 inch high resolution display with extended feature of touch screen, facility of blue tooth with hands free for attending emergency calls, have the new feature of Sirius XM Tune Select which helps in selecting favorite artist and songs, USB port, and audio input port. It is also having the feature of voice recognition, certain smart phone applications can also be controlled with the help of Intelli Link interface with the help of touch screen , steering wheel control or voice command. It also helps in repeating all music which is stored on a flash memory drive.

Buick Enclave has engine power up to V-6. This power remains same if it is driven on front wheel or on all four wheels. “Engine having 3.6 liter V-6 creates 288 hp and torque which generates is 270 pounds feet in 8 second 0 to 60mph time period.” Engine is having direct injection which creates noise but it has one advantage of some extra engine cover and deadening. All the Enclave models are having very smooth easy six speed automatic transmission. Enclave’s weight is just below 500 pounds because of AWD that is why it does not look like a sports car. Its comfortable environment makes it good to ride but little disturbance is created on Bumps. 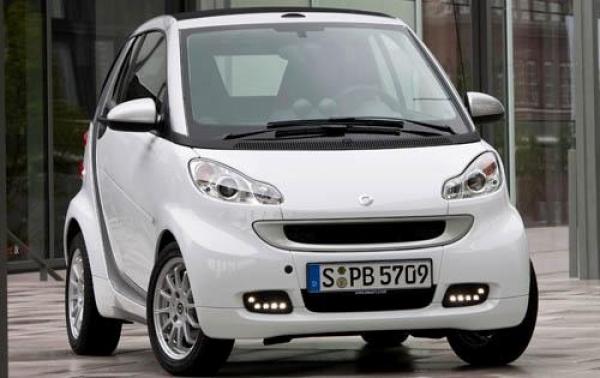