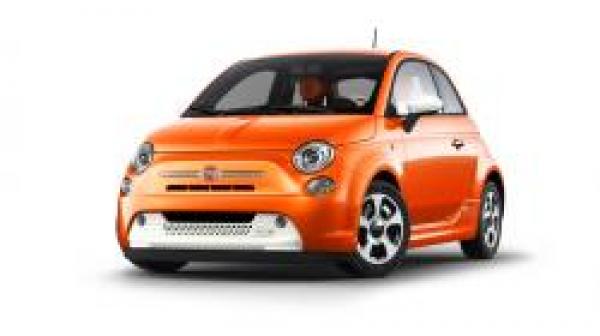 Chrysler has made a nice concept for the 2013 Fiat 500e. This was supposed to be electric car which is not going to utilize fuel to that point where it would cause drivers to spend a lot of money to you by regular gas. However, since the hybrid option hasn’t been entirely explored and the models are frequently experiencing some difficulties, the same thing happened to the 2013 500e model, which needs a recall after all this time.
What is the cause of this issue?
It appears that the issue at hand is related to the direct power source of the car. It has been discovered while the Chrysler car industry was reviewing the warranty claims and it seems to be quite a serious issue for a car of this caliber which is exactly why Chrysler decided to recall the affected models at once and prevent the possible outcomes which could occur to the drivers currently using it.
How many cars are affected?
The issue is not all that serious, from the standpoint saying that not more than five models of the series have been affected directly with negative outcome for the drivers. This could have passed out quietly if it wasn’t for the fact that this is the second time a Fiat model is getting a recall in order to address some of the quite serious issues which shouldn’t be there in the first place. This time, Chrysler is pulling in a lot of cars, more specifically the cars which have been built and the timeframe between September 24, 2012 and April 4, 2014.
What is the part which is causing the problem?
The power inverter module is the part to blame for this recall. The coolant which is located inside of the power inverter can actually leak out and endangered electrical components of the car causing a short circuit and the entire loss of power for the entire car. All the owners who have purchased this car will be notified to schedule a repair.
Is this going to affect the sales in the future?
Even though Fiat 2013 500e has been a success in terms of sales, the alarming fact is that this is already the second time this particular model had to be brought back in for repair. Whether or not this was a rushed production of the 500e which was issued in order to keep up with the competition is still very unclear. Still, this issue is to be remedied properly and since the repairs are going to be handled quite quickly, the drivers owning the models which may be afflicted with this particular issue can sigh with relief. 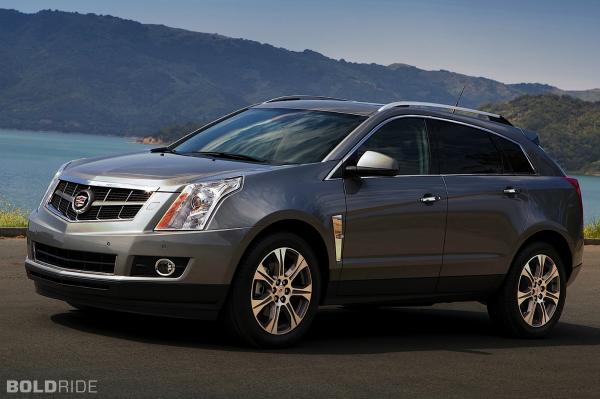