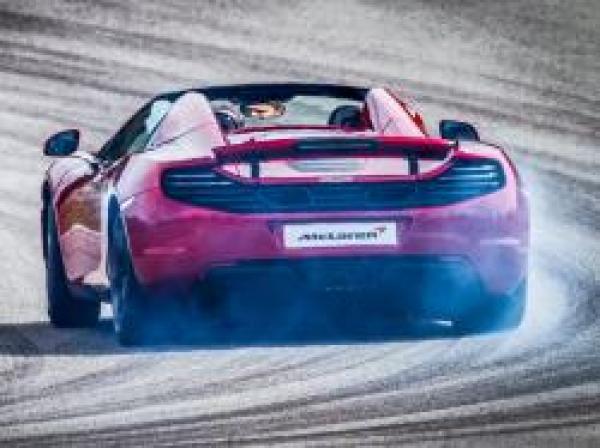 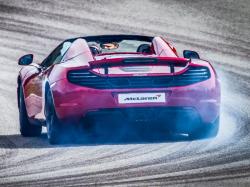 “This is one among the most agreeable, potent and competitive super cars that ever existed”

2013 McLaren MP4-12C Spider is very much identical to its siblings. This new model consists of

the same type of engine as of its predecessors i.e. 3.8 liter and twin turbo V8 engine, 616 horse

power and along with 7 speed dual clutch transmission of SSG. This version will rush up to 60

mph in just 3.1 seconds and hits a highest speed of 204 mph which is just 3mph less than that

One of the most important features of 2013 McLaren MP4-12C Spider is its RHT i.e. retractable

hard top, which has a folding system and it can operated when on move with a speed up to 19

As that of the coupe version, this model is built on same carbon 165lbs. The variants of spider is

enhanced with the additional features like; The sound of the V8 twin turbo charged engine can

added to your storage capacity.

This variant is offered with 12 different exterior colors including new Volcano yellow. The

finishing along with lift system of the vehicle.

suspension. The most important feature of this variant is proactive chassis control which

driving. This is one among the most agreeable, potent and competitive super cars that ever

Standard and the optional features

Another new option for 2013 is jacking height adjustable suspension for steep drive ways. It

provides a lift of 1.6 inch at the front end and 1.0 inch at the rear end and this can be operated

at a speed of 37 mph. By making of the top and rear window the driver can be able to adjust

the noise of the engine inside cabin. The 2013 McLaren MP4-12C Spider launches Volcano

red color. It joins the group of Coupes Volcano orange and a newer one called as Volcano

yellow that comes in 17 hue palettes. An optional feature associated with wheels is diamond

cut finishing. Each of the spider’s variant comes with two duffel bags that are soft to fit space

below the rear tone as and when the roof is raised.

Some of the important key features are: rear window can be lowered with the raise of the top;

intake engine sound can be set to maximum. 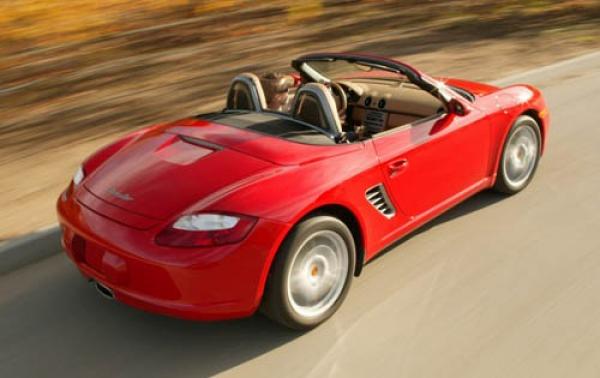