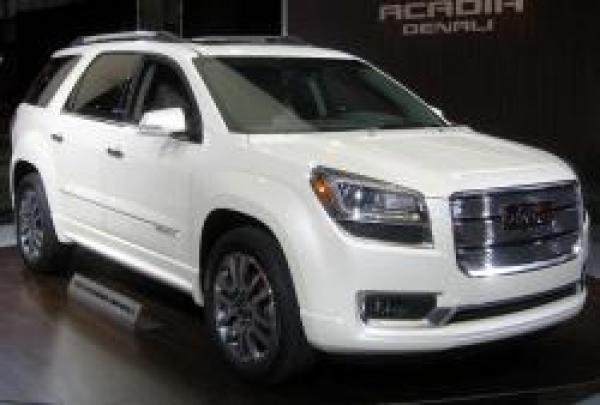 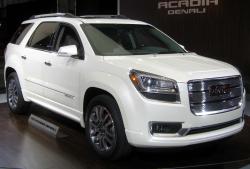 Even though GMC is well advancing towards building and introducing new models to the drivers, recent reports showed that the overall sales of the vehicles of this particular car industry has significantly dropped during August. Based on the past financial reports, it appears that the GMC’s vehicle sales have decreased for approximately 1.2% as compared to the previous year’s records. What caused this unusual drop is still unknown, but ever since it has been noted, GMC released four models, out of which only one seemed to somewhat improve the sales.
Which model was that?
The 2014 GMC Acadia sales climbed for a 5.3% in total, which is unusual, since drivers noted that the model is much too similar to its predecessor and comes with only a few notable changes but with the unjustifiably high price. Let’s remember, the 2014 GMC Acadia was a highly rated SUV which received no particular complaints regarding the performance and design. The only notable complaints regarded the maneuvering, the similarity to the predecessor and the lack of new features drivers expected upon the release.
What did the GMC Acadia have to offer?
The 2014 GMC Acadia came with a 3.6 liter V-6 gas engine, which is able to pack quite a punch by achieving as high as 288 hp. Since it is an SUV, the 5000 pounds of weight seem to affect the overall driving experience. Still, the reviewers held nothing but praise for this model and it ranked 14th on the list of the most affordable midsize SUVs.
By how much did the price increase?
Since nothing spectacularly new has been introduced to the 2014 GMC Acadia, some drivers noted that in comparison to do 2013 model, the price of this one has went up by $465. Most of the noted that even though the GMC Acadia was certainly richly designed, the jump in the price doesn’t really make sense. Regardless of the initial comments related to the increased price of the model, the fact that it was able to lift the sales all the GMC should speak enough about its quality.
Is it still going to be a viable purchase?
Let’s not forget that GMC is working hard to increase the sales again and even though new models are about to be introduced to drivers, the fact that the 2014 GMC Acadia still might turn quite a few heads is certainly an impressive feat. The car is offering the standard reliability and comfort of the traditional GMC designs, so it is hard expected that the sales of the model might plummet and increase even further over time. 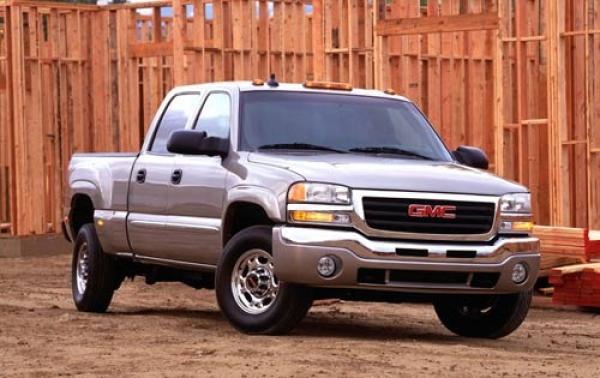