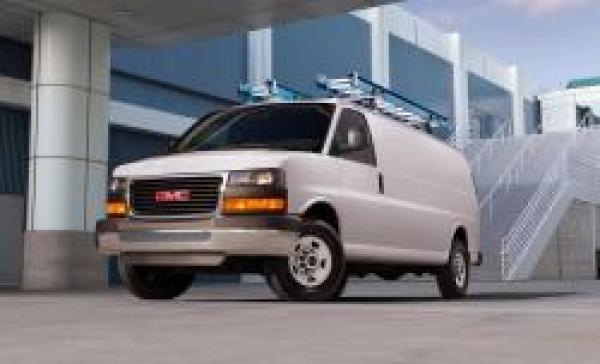 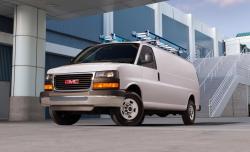 Even though the GMC Savana 2014 has made its way to market a long time ago, it seems that a potentially print name the effect has been discovered related to it and GMC has announced that the drivers might have to return their model for a free repair. It has been officially announced that over 3000 vans are going to have to be turned in so that this issue could be dealt with properly.
Which models are to be returned?
The GMC Savana 2014 is not the only model which is afflicted by this unexpected occurrence. Besides that model, drivers with a GMC CNG or a GMC Express vans will be prompted to return their vehicles for repair as well. Not all of the produced models will necessarily need this fix. In fact, the only models from the GMC Savana 2014 category which will require this intervention are the ones which have been produced between May 23, 2011 and April 21, 2014. All of the models produced after these time intervals do not seem to need the treatment.
What is the issue?
It has been discovered that the particular models which have been produced have a dangerous potential to explode. A manufacturing error revealed that the high-pressure regulator is prone to leaking. Since it contains natural gas, if the leak was to be exposed to an ignition source of any sort, without a single doubt, the GMC Savana 2014 could quite easily catch on fire or even explode under dire circumstances.
How can it be fixed?
Luckily, GMC will be able to remedy the situation quite easily and they have already invited drivers to head over to the GMC car dealership for a free replacement of the troublesome high-pressure regulator. Naturally, the repair process is going to be free of charge, so all that is left for drivers to do is to respond to a notification which should let them know if they will need a repair.
Where can more information be found?
Hasty drivers who suspect that they might own a faulty GMC Savana 2014 can feel free to contact the GMC car industry and personally asked for more information regarding this issue. Since the notifications have not yet reached the drivers who have purchased these models, a more solid plan would be to wait for the notifications to arrive so that the drivers could be sure that their particular van is going to need a replacement part. In addition to contacting the GMC directly, drivers can also turn towards the National Highway Traffic Administration’s vehicle safety hotline for further information. 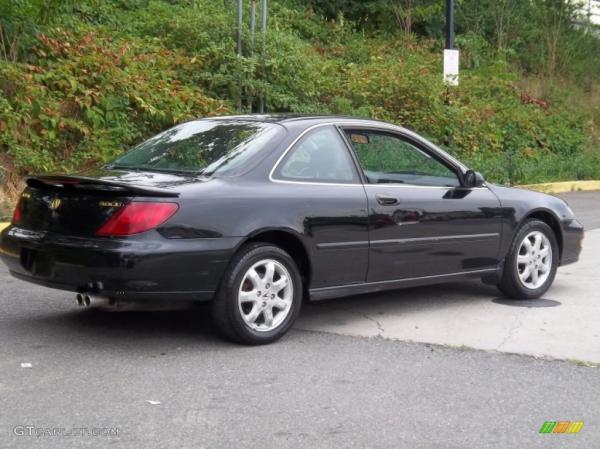