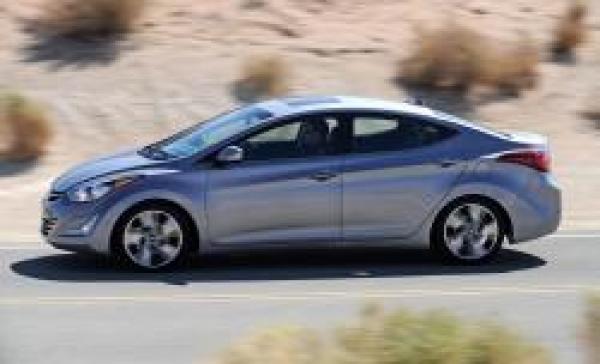 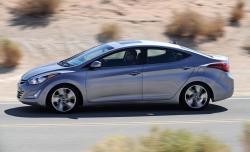 The 2014 Hyundai Elantra is going through a slight turbulence. Initially, the model has received one of the best say ratings out of all the models which have been produced in the same timeframe. Even though the sales of the popular Elantra have been nothing less than amazing, some major changes occurred regarding the future of this model. In fact, it has been announced that the production of the Hyndai Elantra Coupe might be discontinued for the year 2015. Regardless, the 2014 Elantra wasn’t short of major improvements.
What was the change about?
It seemed that at first, the2014 Hyundai Elantra was as close to perfection as possible. However, the Hyndai lovers looking to score one of these models will be able to look forward to a new, powerful engine. Naturally, the engine itself is not the only improvement made to the car, but it certainly is one of the top news about the major upgrades to model.
How much of an improvement will the engine see?
Drivers who had the thirst for a more capable and horsepower delivering engine will now be able to enjoy the 2.0 liter four-cylinder engine with direct fuel injection. This brings the total output of horsepower to 173, in return granting drivers with 154 pound –feet worth of torque. The traditional six speed transmission will follow the brand-new engine, although this time drivers will be able to choose between an automatic and a manual transmission.
Wouldn’t that change the fuel economy?
Even though the refreshing change in the engine came in the perfect time, seeing as it is going to be much more powerful engine than the one which came before it, the 1.8 liter engine, which could pack only 145 worth of horsepower, it does seem that some of the features are going to suffer thanks to this change. This engine is going to be more powerful, so it is safe to assume that the fuel economy is going to drop significantly. It has been revealed that the average fuel economy 40 improve model is going to drop to 28mpg.
How to choose the appropriate Elantra?
It all comes down to what the drivers want from the 2014 Elantra. Clearly, it would be amazing if drivers could get performance and stable fuel economy in one package. Drivers looking for an improved engine will certainly turn towards the latest version, while the ones who value fuel economy can still purchase the version without these upgrades, though, with a significantly weaker engine. In addition to improving the engine, Hyundai is also made some minor changes related to the interior design and comfort of the car. 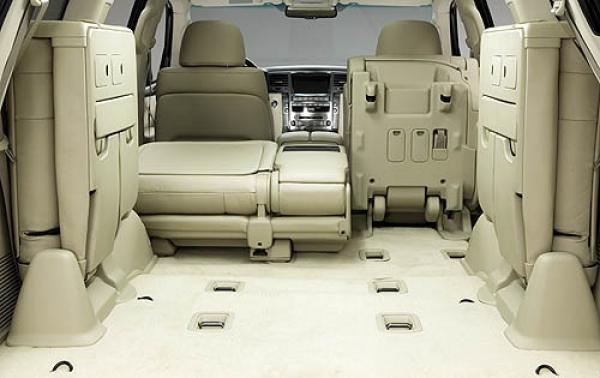