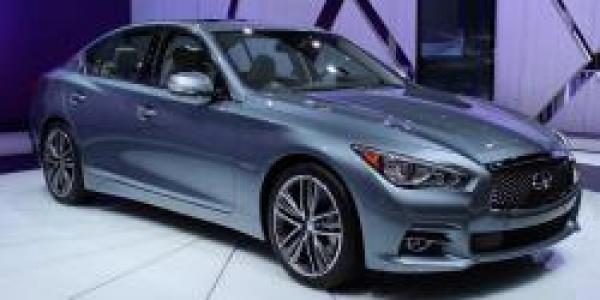 Every now and then news reach us about a serious defect which gets discovered a certain model. It is expected for these issues and manufacturing error to hit some of the less famous models which aren’t high in demand, but this time, Nissan’s luxurious series of the Infiniti Q50 is going to be recalled because of a serious error which might actually cause a crash of the vehicle and is regarded as potentially dangerous for the drivers.
How many of the cars may be flawed?
This sort of change should usually be noticed prior to the release of a certain model. However, manufacturing a car is complicated and it is easy to miss a detail which might affect the future car in quite a dangerous way. Luckily, not all of the Infiniti Q50 cars have been affected by this issue. However, a small number of these cars are still going to have to be recalled for a repair. Nissan is expecting a recall of only 23 cars, which all happen to have the Direct Adaptive Steering system, which is exactly where the problem lies.
What is wrong with the software?
The software error is swiftly going to be repaired by Nissan. While it is highly unlikely that a scenario of this sort could occur, the mere potential for an engine malfunction is exactly what is going to call this car industry to look into the problem and resolve it. If the engine was ever exposed to extremely low temperatures, the software would disable the electric steering system, which could this allow the driver to steer the vehicle and, consequently, result with a crash.
How will this be fixed?
Nissan reacted very quickly to the discovery of this malfunction and instantly notified all of the drivers who own the model. The vehicles are going to be towed to the closest Nissan car dealership, where equipped professionals are going to correct the mistake. While the cars are getting serviced, the drivers will be given a replacement car from the dealership, which they can use until theirs is safe to drive again.
Where can more information be found?
Should other users have any questions related to this issue, they can call Infiniti directly and ask about anything related to the subject to receive more information. This was a swiftly performed recall and affected only a handful of these cars, so the drivers which received the faulty software will be back on the road in no time. Luckily, no other models of Infiniti suffered through this issue, it was only related to the Infiniti Q50. 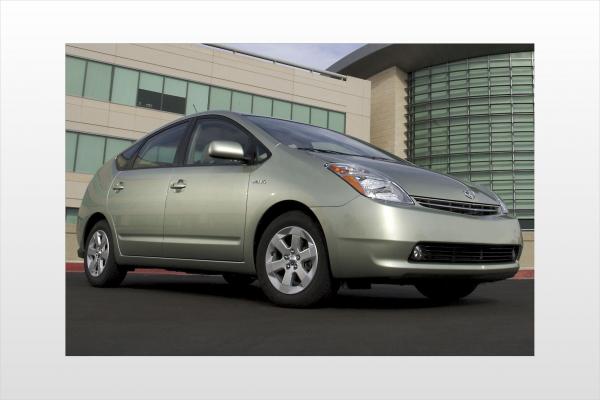