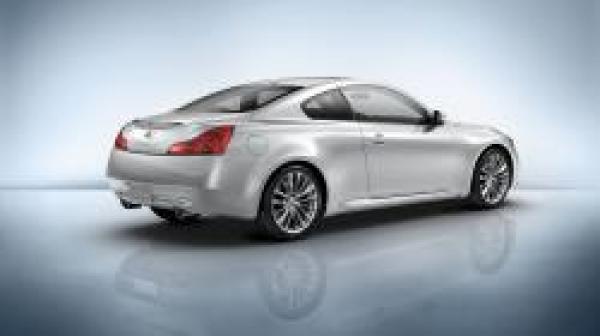 The range of models from Infiniti is expected to expand with a new model. Its concept is said to draw a lot of attention at the 2014 Paris Auto Show. Infiniti has successfully managed to resist the challenge from more popular brands in both Europe and North America, not to mention about the Asian market. The 2014 Infiniti Q60 Coupe concept was introduced through a simple picture with the front grille. It looks futuristic, sporty and elegant at the same time. Furthermore, fans expect to benefit from the world renowned Japanese reliability once more.

New names, old habits
The Japanese manufacturer has made a smart move with 2014 Infiniti Q60 Coupe. Most commonly, you would expect a new model to come up in a larger size, a better performance and different lines. You might expect some obvious updates in the engine as well. However, this new model is different. From many points of view, it is similar to Infiniti G37, which is simply said to be perfect. G37 comes in three varieties – coupe, convertible and sedan. It has anything you can think of, so there is not too much to change about it. It does look a little confusing though, but if you liked the G37 model, Left Lane News believes that you will most likely love Q60 too.

Having some curvy fun on the road
There are no doubts that 2014 Infiniti Q60 Coupe is a curvy vehicle, yet it is far from this modern trend of modernist cars that look too robotized. It is different from other models from the Japanese manufacturer, so it draws a lot of positive attention. The angled windshields, nice lines and high level of subtlety will probably make you proud to sit behind the steering wheel. The seats are adjustable according to your needs, while the audio system is intuitive and very advanced. CNET finds the curvy lines to remain quite modern and attractive.

“Fortunately, this car has aged well. In coupe form particularly, it looks good. The front fenders show a styling language that Infiniti refined for over 10 years. And it is more than just removing the rear doors from the sedan version.”

Q60 is very simple to drive, whether you are old in this industry or you have just grabbed your driving license. Steering is very precise and gives you full control over the car. The car is spacious enough, yet the rear seats do not provide as much legroom as an adult might like. It probably seems a little noisy on a freeway, but this is what makes it so sporty.

Performance leaves no room for mistakes
The 3.7 liter engine in 2014 Infiniti Q60 Coupe provides 330HP and 270 pound feet of torque. The fuel economy is high, yet you should not expect the V6 engine to feel like a small city car. However, it is easy to drive and maneuver on both the freeway and a narrow city street. 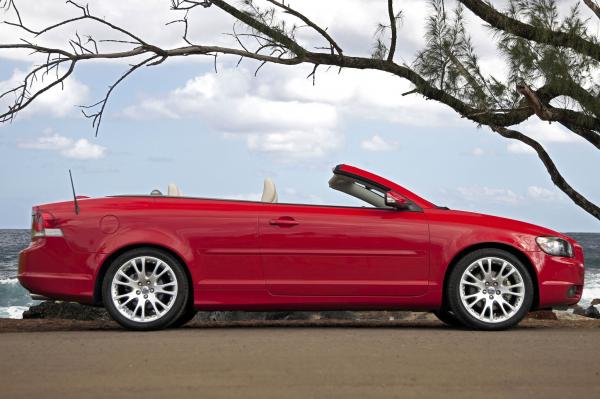