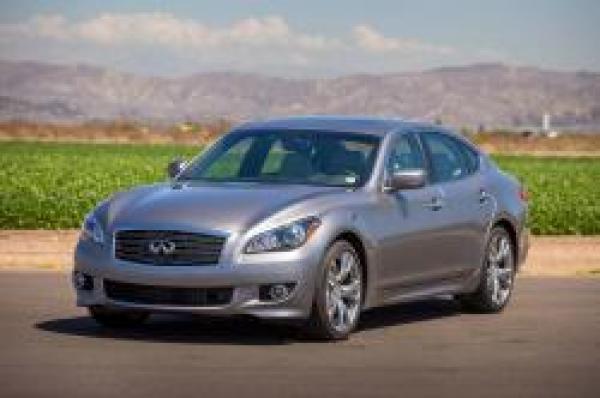 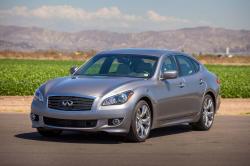 Even though the 2014 Infiniti Q70 has already been out for quite a while, news of its improvement quickly reached the eager audience. This sleek model already made an appearance, and the improved model is going to be showcased at the Paris motor show in October this year. This time, the model is going to be treated to a large number of exterior changes, as to make it fall in line with the Q50. The broad arrays of changes, which are going to be implemented to this model, are going to give it a new refreshing look.
Of what nature are these improvements going to be?
When a car is being remade or improved in any way, the details of the improvements are usually related to performance parts such as engines or suspensions, transmission or improving the fuel economy. However, the 2014 Infiniti Q70 is going to see most of the changes from an aesthetic, convenience standpoint.
What changes in the exterior?
While exterior design changes don’t exactly sound enticing, drivers will be able to see a whole new Q70 in October. Recently, Infiniti released some information about the upcoming changes. The list came as quite extensive. Along the top of the list came the changes to the front and rear bumpers, which are going to have a much smoother look this time and the headlamps are now going to be using LED lights by default.
Are there any other changes to the design?
Some of the changes have affected the interior as well. A sound reduction on the interior is going to disallow the engine noise to be heard from inside the cabin, and the overall improvement is going to give it a more of a refined look on the inside as well. Technology improvements have not been neglected either. Users will now be able to connect their smart phone to the car’s audio system, and a large monitor is going to give them a broad, 360° look of the car, which is certainly going to come in handy with parking.
What else is going to be new?
One crucial improvement to the engine has been noted, so drivers interested to know what will be under the hood of the Infiniti Q 70 will be overjoyed to find the 2.2 liter turbo diesel engine. This little beast is going to be able to produce 164hp. With these performances, the sales of the Q 70 are bound to rise only thanks to the engine improvement. The Q 70 hasn’t been particularly popular in comparison to the other models. Perhaps this improvement comes as a way to adjust the Q70 the much more popular Q50. Whether or not this influences the sales in a major way is for the time to tell. 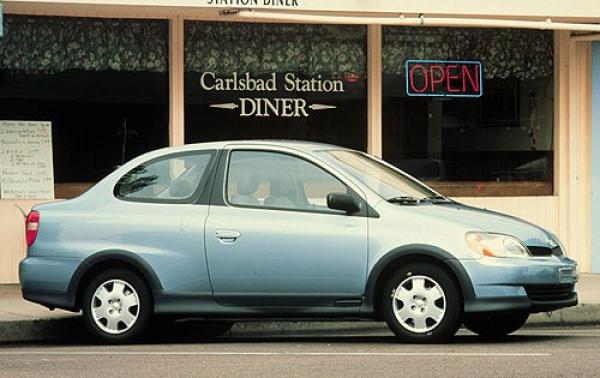