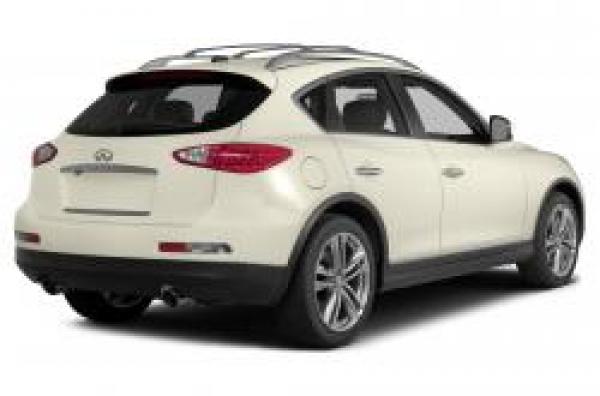 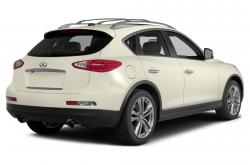 The 2014 Infiniti QX50 brings in a new and fresh air from the popular Japanese manufacturer, yet it sticks to an old concept that has drawn a lot of positive attention in the past. The familiar shape has been retained from previous models, yet it obviously has some newer and sexier lines. The badge has also changed, so you can forget about the small crossovers badged as EX. The new generation is supposed to take things even further. Aside from the familiar compactness, the new model aims to take the battle with similar models to a new level. From many points of view, it can easily bypass its competition – BMW X3, Acura RDX or Lexus RX350.

Old habits in newer times
The 2014 Infiniti QX50 maintains a classic shape, which was adopted by Infiniti in 2008 under the EX badge. The shape is similar, but the changes are obvious if you put two models one close to another. The new style is fresher and more curved, but it also looks a little more aggressive. From some points of view, the compact crossover is now a taller wagon. The roof line has been lowered for extra stability and better aerodynamics, while the tall wheels go along in a tight line with the flared fenders. The new design is a mixture between small SUVs and large sedans. It does not look awkward at all, but actually more aggressive. Kelley Blue Book agrees on the high level of perfectionism too.

“For those seeking an SUV with that drives like a high end car, the 2014 QX50 should be on the shopping list.”

Top Speed also agrees that changes from similar models are not so impressive, yet this aspect should not disturb potential buyers.

“Infiniti announced [...] prices for [...] QX50 which continues to offer the same features as the 2014 model year. The only change is the Bluetooth Hands-free Phone offered as standard feature on the base models.”

Performance can only go up
Just like you have probably guessed already, the interesting shape of 2014 Infiniti QX50 could only come up with a proper performance as well. The new model hosts a 3.7 liter engine. The V6 unit gives drivers access to 325HP, as well as 267 pound feet. It has the power of a large SUV, yet it has the size of a small crossover. It runs fast and can be controlled very easily. If you think that too much power can ruin your fuel economy, you are wrong. In fact, QX50 comes with an automatic transmission based on seven speeds. The steering wheel paddles are easy to get used to, just in case you have always used the stick. Generally speaking, the engine specifications and transmission work greatly one with another.

How about the comfort?
The 2014 Infiniti QX50 is developed for two adults and two kids. It can work for four or five adults as well, yet the ones in the back might feel a little too crowded. It depends on how large they are though. 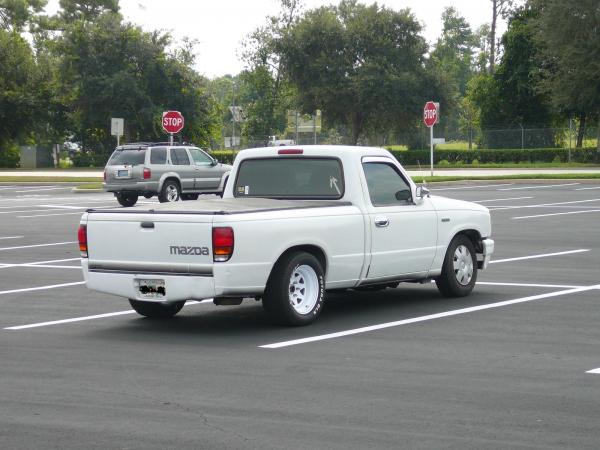