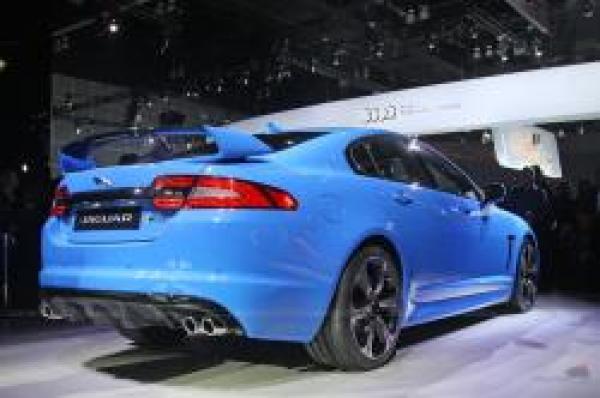 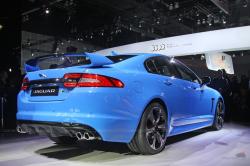 In a world where the most luxurious large cars come from Germany, Jaguar steps in to overcome this misconception and prove that luxury can embrace a different style as well. It ranks 6 in a top of luxury large cars designed in 2014 by U.S. News. The chart was based on reliability, safety, performance, looks and comfort. It is easy to understand why, judging by the lucky individuals who have actually test drove this beauty.

How far Jaguar can take the performance standards
The 4 cylinder engine of 2014 Jaguar XF is turbocharged. The engine screams like a beast once you push the gas pedal. Sometimes, it might look brutal, so you will not always benefit from a smooth ride. There is also a V6 variety in XF 3.0 options, not to mention about the V8 engine. The acceleration is simply extraordinary in these more powerful options. Some people might expect the fuel economy to be the last thing to look for. However, the automatic transmission has not less than eight speeds. Moreover, shifting is easy and smooth. Other than that, the 19/30mpg city/highway EPA is perfectly normal for less powerful large cars too, so the numbers are convincing enough for anyone who worries about the fuel consumption.

The interior changes might attract less sporty people too
The 2014 Jaguar XF interior is different from any other Jaguar. The XF series has been introduced around six years ago, yet its innovations are still front running. While the design is contemporary, it has an old fashioned and retro appearance that can seriously boost its elegance. This series is not all about leather, hundreds of buttons and sporty features. Instead, it aims to appeal to less sporty individuals as well. It can be both sporty and elegant. It is extravagant, but gorgeously looking.

The binnacle is spacious enough and can make the 2014 Jaguar XF a successful family car. The trunk has plenty of room, not to mention about enough legroom for both front and back passengers. The space in the back might be limited for very large people though. Left Lane News has nothing to blame this vehicle for though.

“The Jaguar XF is a mid size luxury sedan that distinguishes itself from its rivals by placing a greater emphasis on high style inside and out. Dynamic handling and a plush interior are also among the four door’s strong suites.” 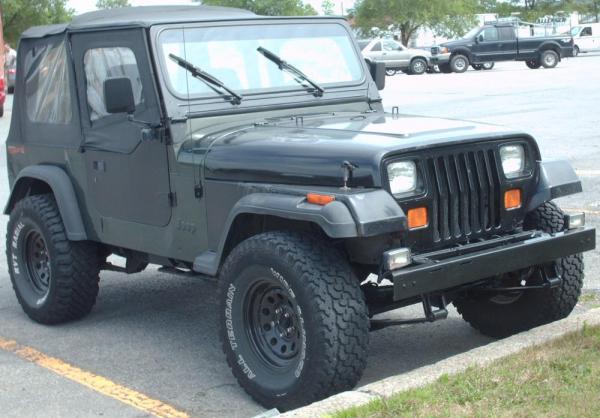