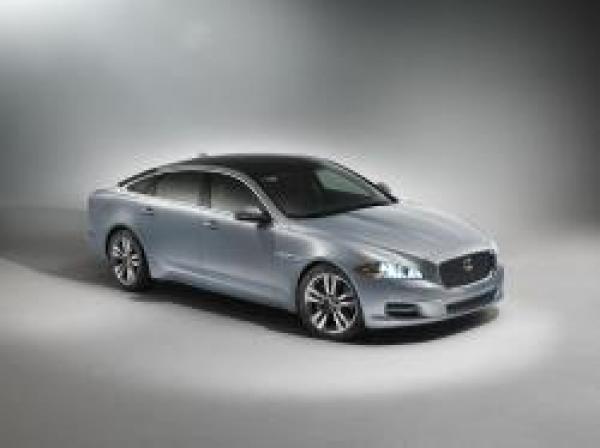 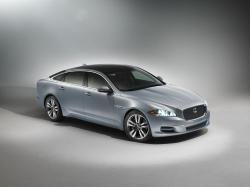 From many points of view, the 2014 Jaguar XJ has managed to make it to the exclusive group of luxury supercars. It is among the top 10 cars of this kind, yet different publications come with different rankings. However, when it comes to reliability, safety and performance, the XJ model can easily stand up in the crowd. Most people will inevitably be amazed by the design like no other, yet the supercharged V6 engine can always draw some attention too. When combined with a comfortable experience, there is not much to be asked for. So do the experts at Edmunds believe.

"The XJ offers uniquely eye catching style, a high fashion interior and a driving experience that is more sport sedan than limousine. It is as alive and dynamic as its competitors are cold and calculating."

Is there anything else you can ask from the interior?
Some might expect the attractive cabin design to be more luxurious. While there is plenty of wood, leather and aluminum used on the inside, it looks like the 2014 Jaguar XJ has not managed to overcome its competition. Practically, it is still behind Mercedes-Benz S Class or Audi A8. The front seats are comfortable and aim to embrace you, but not if you are obese. As for the dashboard, Jaguar believes that the touchscreen technology is more futuristic than classic buttons, whether it comes to climate or audio controls. The worst part is that you cannot really change songs or adjust the temperature without looking. When you have buttons, it becomes a lot easier to get used to them.

A few other helpful technologies include the parking sensors, blind spot monitoring system, satellite navigation, Bluetooth and heated seats. Some of the optional features include four zone climate control, massaging seats and adaptive cruise control, among many others. Kelley Blue Book agrees that such features turn Jaguar into a front runner.

"Jaguar automobiles have been cultural icons for nearly a century, and while the brand once suggested old fashioned eccentricity, the 2014 Jaguar XJ boasts contemporary design, impeccable craftsmanship, modern amenities and sparkling performance."

The top notch performance remains the key in Jaguar
Just like many other models from the same manufacturer, the 2014 Jaguar XJ dominates through the great performance. The supercharged V6 engine works greatly with an eight speed transmission. Most drivers will be amazed by how quickly the gas pedal reacts. The eight speed transmission provides a higher control over the vehicle, depending on the driving conditions. The XJ model can support 18/27mpg city/highway, which is not too bad for a luxury supercar. Other than that, it is a lot easier to handle than many of its competitors. It is agile, yet very accurate and easy to control. 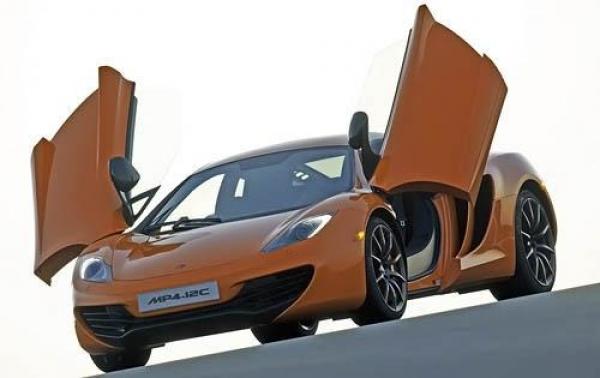