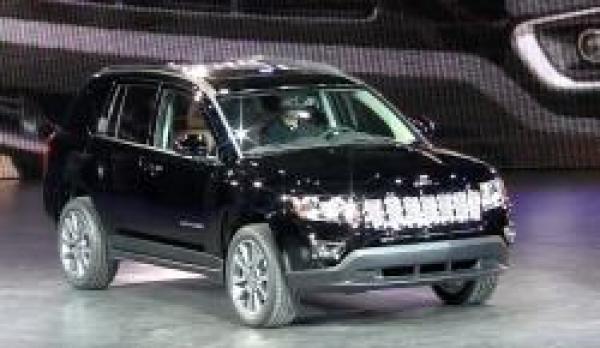 2014 Jeep Compass Sacrifices Performance For Street Use – Is It Worth?

The 2014 Jeep Compass is one of the most affordable compact SUVs on the market today. But while the costs are low, it is worth noting that this model has been mostly targeted at people who need the safety of a SUV on public roads. In other words, the Compass model lacks the offroading capabilities and power of large SUVs. It is hard to tell what is good or what is bad in this car because different people come with different necessities. Therefore, while the power is smaller, the experts at AutoTrader believe that the fuel efficiency is clearly worth some appreciation.

“The 2014 Jeep Compass may not be as well regarded as its big brothers, but it still claims to have the heart and soul of a Jeep, albeit in a smaller, more fuel efficient package.”

The appearance leaves no room for mistakes. This model is round and curvy, yet still aggressive, gallant and imposing. Aside from the prominent and defining grille, it is somewhat similar to its competition – Subaru Forester or Honda CR-V. The difference is usually under the bonnet, as well as the inside.

When power and performance have to suffer for a larger segment
Some Jeep fans might be disappointed with the power sacrificed over comfort. Some others might love the comfort associated with a regular street car. While you can still opt for a more powerful engine, it also comes with extra noise. Some other optionals include the six speed automatic transmission, since the classic model comes with a five speed manual one. On a side note, just because it lacks some performance, it does not mean that the 2014 Jeep Compass cannot become a gas hog. In fact, it gets to 23/30mpg city/highway. An aggressive driving style will lower the rate.

The interior makes the difference
The 2014 Jeep Compass has been seriously improved on the inside, yet most panels are still made of hard plastic. There are, however, a few soft materials included as well, not to mention about some chrome elements. Getting used to the front seat might take a while, but it is not hard to find a comfortable position in the end. Finally, navigation, USB connectivity and Bluetooth represent some of the most common features. The experts at Edmunds claim that the interior design still cannot make up for the reduced power.

"The Compass does have quite a bit more all-terrain capability than most other compact crossover SUVs, but that only comes about when you add some extra-cost features.” 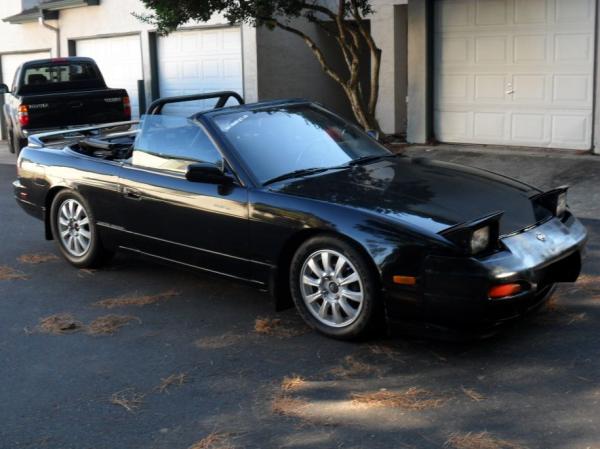