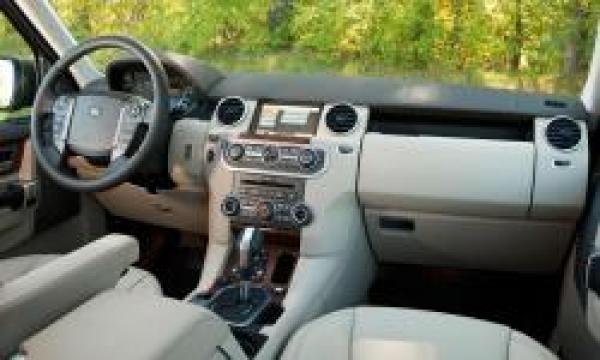 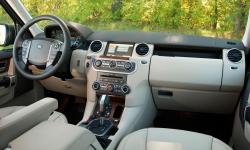 2014 Land Rover LR4, sacrifices off-road tricks for urban comfort
Time to sheath your swords and kill your torches folks! In the renewed 2014 Land Rover LR4 only has the single-speed transfer case as an option for customers. Land Rover was prudent in its statement, “not all our customers require testing the off-road capabilities of the LR4.”However the enthusiasts who fully want to exploit the off-road ability of the LR4 there is always the tried and trusted 2-speed version available to them. The facelift of LR4’ centers on the sentiment reading: enhanced comfort for urban customers at the cost of the off-road capabilities.
More things have been shown the door and that include the 5.0 L V8. This has been replaced by a supercharged 3.0L of Jaguar Land Rover and in place of the six speed transmission, the new ZF-sourced eight-speed automatic. The 3.0 L engine rates 336hp and a 332 lb-ft torque and according to Land Rover the off-roader cum urban vehicle generates a top speed of 121mph and breach the 0-60mph mark in 7.7 seconds. Last LR managed it in a more comfortable 6.6. Efficiency has been enhanced by the induction of the stop-start facility for the new engine and Land Rover says. “We estimate the LR4 to achieve a combined fuel economy of 20mpg”. In markets where diesel powered LR is available the 3.0 turbo diesel will take over.
Ensuring the new engine is concealed under the same old shell, LR has been offered with a new front bumper, grille, LED signature augmented daytime running lights and headlamps. Two new wheel designs have been offered to keep the sales fresh and the 2014 model gets the Black design pack back, which includes 19 or 20” aluminum wheels of its own. Wade Sensing fording technology of Land Rover is included in the 2014 renewal and driver assistance, comfort has been enhanced with collision alert, blind-spot monitoring, a set of exterior cameras and rear cross-traffic detection technologies of LR. It will also be having a 17-speakers 825-watt surround sound system and an 8-speaker setup of 380-watt capacity and you know the speaker count is required to reproduce accurate sounds.
To commemorate the occasion LR had replaced the old “Land Rover” alphabets, in markets where the LR4 carries the Discovery badge, which is not a case in the US though. The name is not important as far as we are concerned and what matters most is the price of the Discoveries that are coming through. 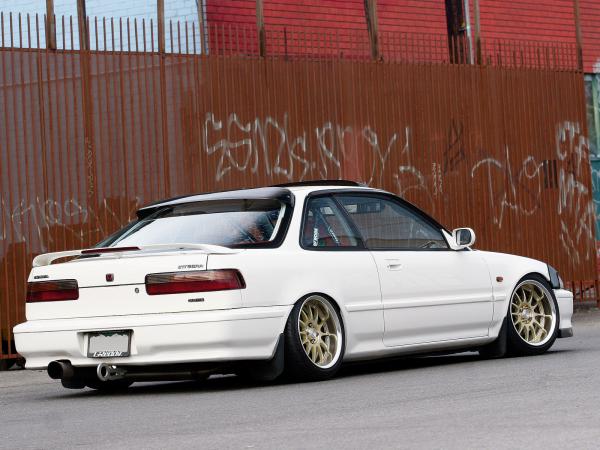