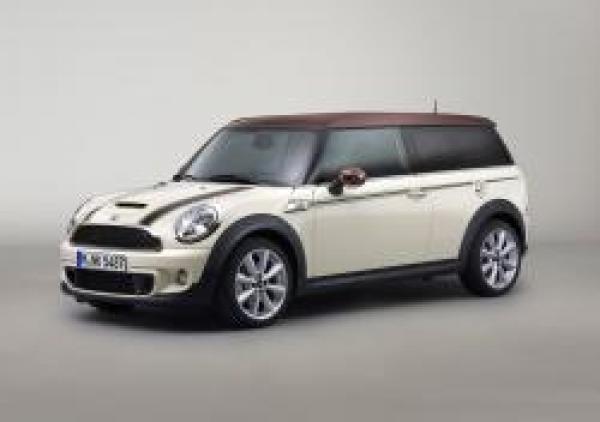 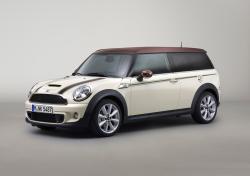 2014 MINI Cooper Clubman – Not a Highway Hype
The vehicles being launched under the name of the Mini Cooper have always been much interesting in all senses. No matter you think of their performance or their interior and exterior everything is flawlessly perfect and accommodating for the buyers. However, the launch for the Mini Cooper Clubman for the year 2014 is somewhat confusing. This vehicle apart from being a highly perfectionist to be driven in the city, is a failure somehow in terms of the highway.
High Trimmed Turbocharged Engine – A Solution
Since the drawback being observed in the Mini Cooper Clubman 2014 is the issue of being inappropriately driven on the highway, the view of journalists regarding this factor is the better choice of engine. When it comes to driving this vehicle on the city roads things are seamlessly perfect. However, it takes a lot of time for the vehicle to make it a speedy drive when it comes to the highways. Driving cannot be restricted to the extent of the city only; you may at anytime need to drive over the highway as well. To improve the performance of this vehicle in the best possible way, the manufacturers must have fitted a turbocharged four cylinder engine with the high level trims rather than making a compromise over the trims. This way the vehicle would have been perfect to be driven on the roads of the city and also over the highway.
Affordable Treat for Four
This vehicle despite of being equipped with the highway drawback is an affordable luxury to be enjoyed by four passengers. For a medium sized family, this vehicle suits the best and has a number of luxury adding features in its interiors as well. Usually, such vehicles do not offer much luxury at an affordable rate, however, the Mini Cooper Clubman 2014 has all the best features and specification within it no matter you consider it in terms of interiors, or exteriors. However the performance is ideal in terms of the city drive. Other than this, a little lacking may be improved with the passage of time as there is a room for a learning curve. The manufacturers might look into the issues being emphasized by the public as well as the journalists to improve the vehicle in the upcoming years and might not repeat the same mistakes again for a better feedback. However, all in all the vehicle is being ranked at the 21 out of the 40 small cars which are affordable for a small family. 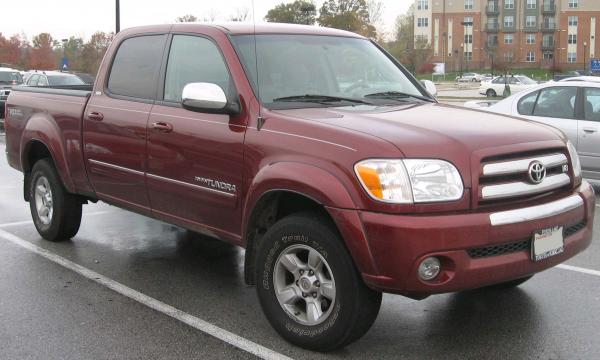