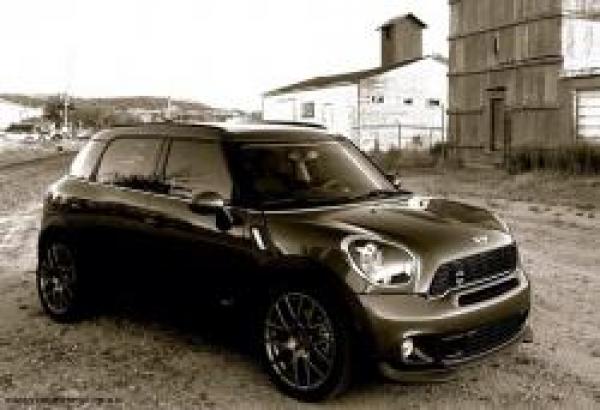 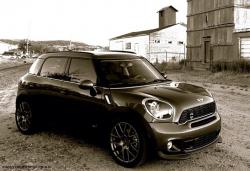 Attractive Improvements in the 2014 MINI Cooper Countryman
The name of the Mini Cooper in the automobile industry has been known from the past several years and one after the other the manufacturers launch new and improved models. In the same way, Mini Cooper Countryman launched on the roads in the year 2014 is also a masterpiece which is an improved version of all the previous vehicles being manufactured under this name.
Versatility in Terms of Performance
The manufacturers of the Mini Cooper have always created the most versatile vehicles in several ways. In the same way, the launch of the Mini Cooper Countryman was also a multipurpose package being subtle and exquisite, less like a sporty vehicle and more like a small family car. The performance of the vehicle has been improved in a great way in comparison to other vehicles being launched under this name. You will experience this vehicle with the 4 cylinder engine providing the power of 122 hp being gasoline oriented. This vehicle offers the perfect driving experience with improved performance as well as improved aerodynamics.
Re-Touched Interiors and Exteriors
This new and exciting vehicle has been made available in a variety of metallic colors which include Midnight Blue, Grey, Starlight and Jungle Green. This variety of colors has been enjoyed by a number of buyers as having as much colors available to be purchased is always a better choice for the buyers. However, apart from the color scheme the alloy wheels being fixed in the vehicle are also remarkable and the lightweight wheels are capable of being making the car driven in the smoothest way. The vehicle all in all is a great deal with its style, design and outlook.
Coming to the interiors, you will find a complete package which offers you a great deal of excitement that full of class and luxury. The interiors of this vehicle are being redefined in a spacious yet sophisticated style. You will experience a dark cockpit in an improved form as compared to the previous versions of the Mini Cooper. This vehicle has been through a change and improvements in all the contexts no matter the changes are the trivial ones. You will experience desired ventilation when you drive and a smooth driving experience which will be worth the price you pay.
The Mini Cooper is expected to show up with new and improved versions every now and then however, the year 2014 has been hit by the Countryman as a success. 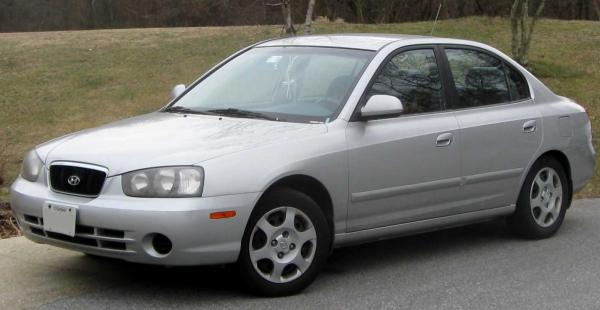