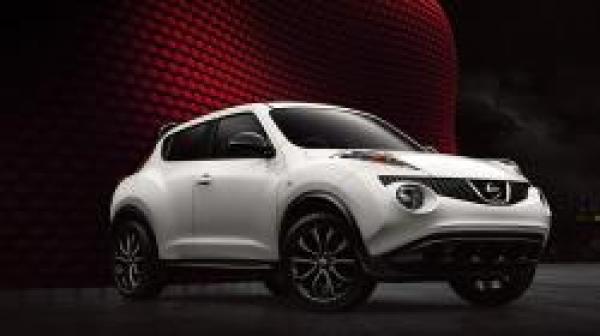 It may look like an SUV, but 20114 Nissan Juke is really a monster of a car, no less than a little brother of Godzilla. Nissan has been making Juke since 2010 and it is one of the poster cars for the company. This car does not conform to the standards or conventions as it looks like an amphibian ready to take a deep dive into the sea. Like it or not, you cannot ignore this beast of a car. This car can invite comments and opinions, but it is hard for anyone to make comparisons of this CUV with any other car.

2014 Nissan Juke is a car like no other car
Nissan Juke has defied the conventions and it has also been accepted by the people. The challenge for the company with 2014 Nissan Juke was to carry ford the idea of a nonconforming car by making it aesthetically more appealing. Nissan handed over Juke to its own department called NISNO to enhance its speed. When the engineers at NISMO were finished with their job, it was not one, but two Nissan Jukes that rolled out of the laboratories. These are called Juke NISMO and Juke NISMO RS. There is even a third variant called Nissan Juke GT-R that is even more powerful and speedier than these two models.

Fun all the way from outside to inside
As far as exteriors are concerned, 2014 Nissan Juke has a sloping roofline, a very wide grille surrounded by 3 rows of headlights, and fenders that have been chiseled. Fun and adventure do not stop here as there are many organic curves even inside the car. The center of attraction in the interiors is the center console that looks like the fuel tank of a bike. However, this unique design leaves little headroom and there is also little space as far as cargo is concerned. 2014 Nissan Juke has a small but powerful 1.6 liter engine that produces 188 HP power and a torque of 177 lb-ft. You get front wheel drive with 6 speed manual transmission while all wheel drive is available with CVT. No matter which model you select, you are sure to find the car nimble footed as it zips away to pick up a high speed with the press of the accelerator.

2014 Nissan Juke certainly has a very unique styling. It boasts of decent specifications and gives a good mileage on the road. It is also reasonably priced by Nissan. 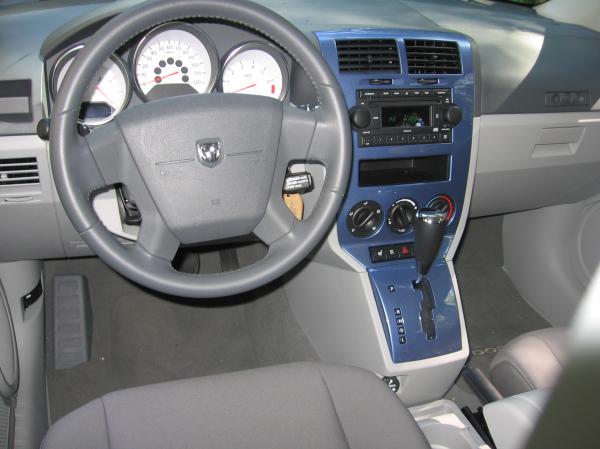