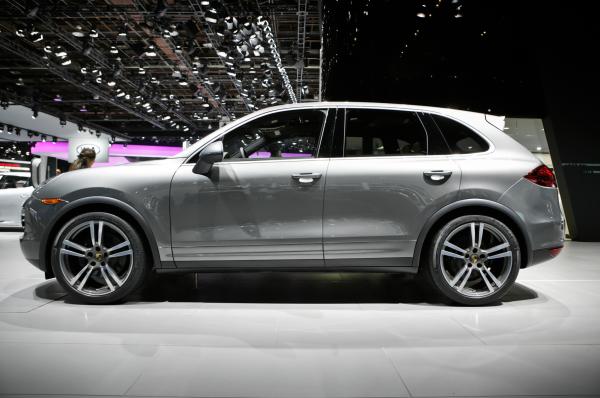 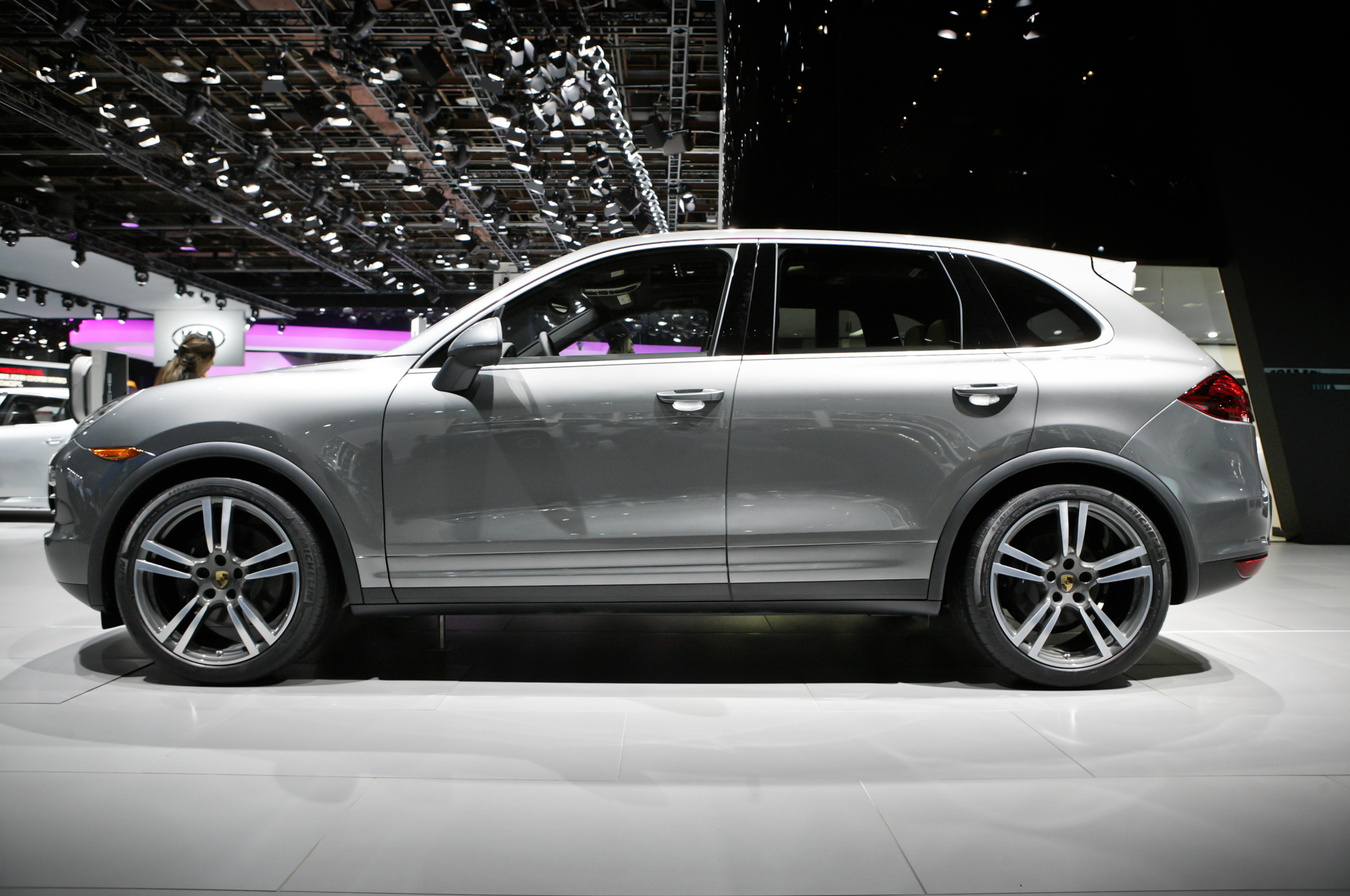 “Now in its second generation, 2014 Porsche cayenne provides its buyers the easy handling,

comfort, and even family-friendly size which made the original a big hit in a very lighter package

along with high fuel efficiency and greater power”.

When Porsche first introduced its Cayenne, a mid-sized SUV, though initially conformists

scoffed it soon emerged as one among best-selling models. Now in its second generation, 2014

Porsche cayenne provides its buyers the easy handling, comfort, and even family-friendly size

greater power. Along with the base V6-powered cayenne, this sport utility vehicle is available as

S. The latest addition to the Porsche Cayenne model lineup mainly include highly efficient and

The latest Cayenne’s exterior follows as in Porsche’s iconic evolutionary design, but it does

lines. With a very sophisticated interior inspired from Panamera Sedan, the 2014 Cayenne

features a long and sloping center console, and also has a surplus of switches and buttons.

However this model does not include iDrive-style type control system. An extended wheelbase,

which simply signifies that rear seat passengers can now relish 6.3 inches foreword and after

sliding and an adjustable comfortable backrest as well.

communication, audio and navigation (if included) functions into an easy-to-use interface. It

packs a USB port, hard drive and Bluetooth connectivity as well. Buttons and Knobs can be

utilized to control all the PCM’s functions. Buyers can include voice recognition software by

paying additional cost on most of Cayenne models.

The base Cayenne version is powered by Volkswagen sourced VR6 engine of 3.6 liter capacity

form the Audi’s supercharged V6 engine of 3.0 liter offering 333 horsepower and is connected

version of S that offers 420 hp and 381 lb-ft torque. The most expensive and highly efficient

types are the cayenne Turbo and Turbo S. Both are equipped with V8 engine of 4.8 liter 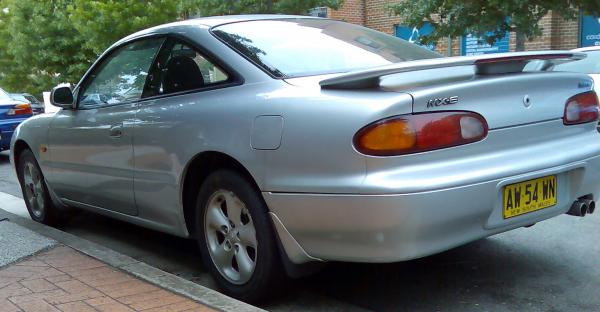