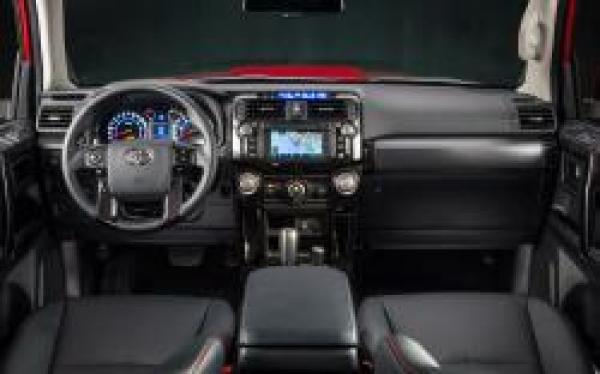 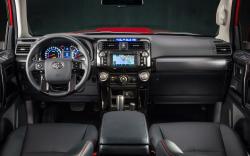 “Toyota 4Runner 2014 is a midsized SUV which is a power car of Toyota Company and is among the favorites of many across the globe.” The car is a classic SUV which is designed to provide off track as well as usual track drive and is comfortable in both the scenarios. The Toyota 4Runner 2014 is a much better, modified and renewed car which has its roots deep within its predecessors, but offers a lot of new features and options for the lovers.

“The exterior of the car remains true to its previous versions and the manufacturers have stuck with the traditional shape and look which has been highly successful with the customers.” The car has a truck front end and a wagon body, and has protection on top in the form of bright chrome.

The features that are for the driver and the riders include power windows, locks and mirrors. There is cruise control, a rear view camera for reversing the car, a much more detailed and better sound system and sound connectivity compatible with satellite radio, USB, iPod and Bluetooth. The car comes with a five passenger trim but can be improved to seven as per requirement. The car has the upgradeable options for the sonar based rear parking sensors as well.

The fuel consumption for the car is rated at 17 miles per gallon inside the city and rises to 22 miles per gallon on the highway. These ratings are more or less the same for the rear wheel and 4 wheel drives.

When it comes down to safety and crash resistance, the car has much more improved features in this regard. Having good ratings from insurance companies and coming with an electronic safety aid to enhance safety on the road, the car is well manufactured and ideal for a family or for people into SUV’s. 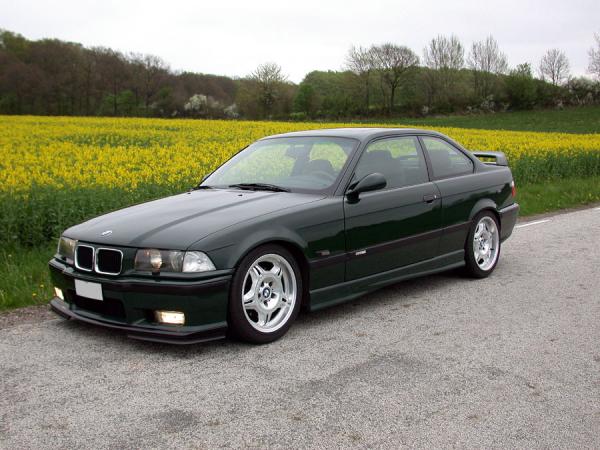