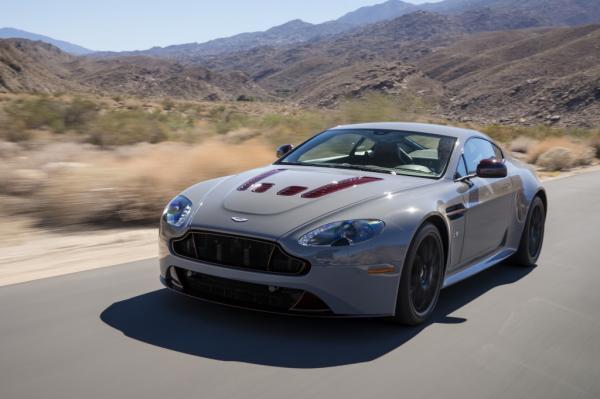 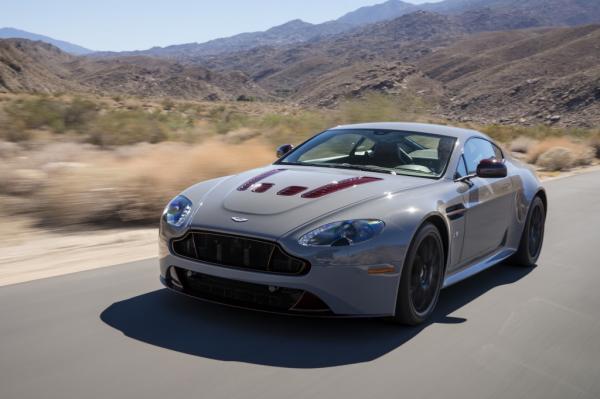 The Aston Martin V12 Vantage S is one of the much discussed cars in today’s market of automobile. Sports cars lovers are really stunned by the arrival of this car model especially after the rumors that Ashton Martin is going to kill its models of V2 Vantage sports cars.

As state in Forbes, “The Aston Martin V12 Vantage S replaces the V12 Vantage. It is the British luxury automaker’s smallest sports car, yet it features the company’s biggest engine, making it arguably the most extreme production model ever made by Aston Martin.”

What is new in The Aston Martin V12 Vantage S?

As stated above, the 2015 V12 Vantage S comes with a V12 engine that is high-revving, and this engine is a new model and it comes with more power than its predecessors.

As per Forbes, “With such a monstrous engine crammed into a small, two-seater body, the V12 Vantage S is perhaps the company’s most extreme production car. Aston Martin says this will be its fastest road car ever, excluding the ultra-rare, million-dollar One-77. Top speed is 205 miles per hour. No word yet on acceleration times.”

By this model it can be said that Aston Martin is serious about its sports cars and it is not killing its sports carts segment, at least this point of time.

Like its fellow Bentley, the British luxury automaker, Aston Martin gains its repute as one of the automakers that is going good with its latest and improved models. The brand also announced Rapide S, a hydrogen-powered prototype.

Though the company is relatively small comparing to the giants of automotive industry, but it is making incremental improvements. It is offering new cars that arte earning credits not only for their performance, but also for their efficiency. 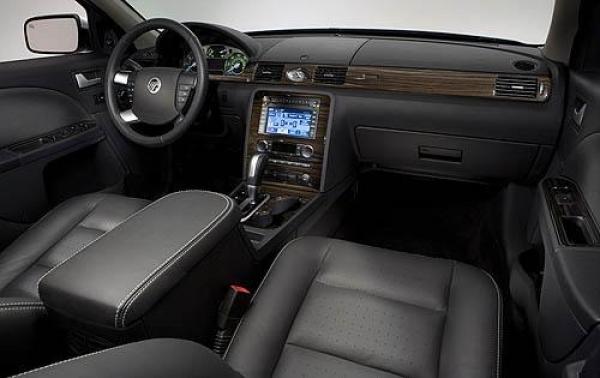