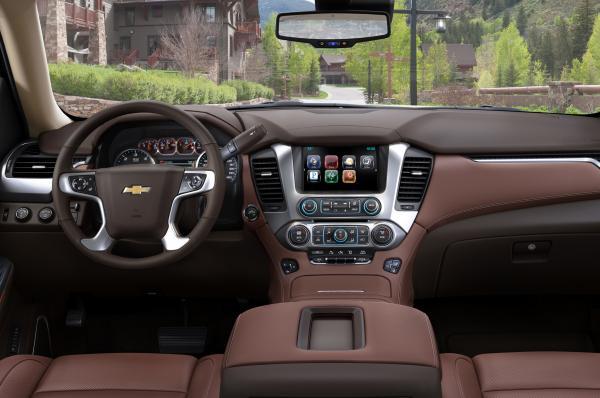 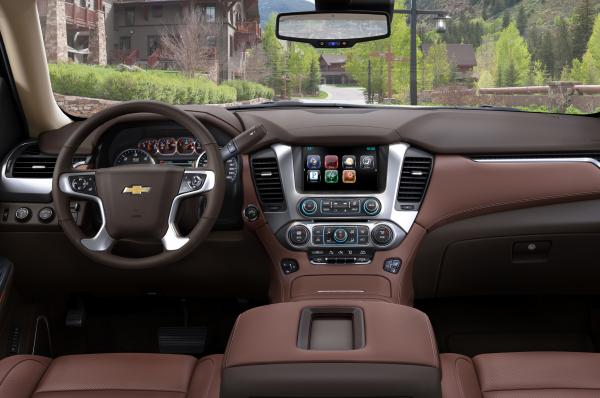 In the current market of crossovers with little sitting space, one might think that end times for traditional SUVs for example the 2015 classic Chevrolet suburban are near. But for people who love cars and require bigger space for their families and ability to carry big toys, then this suburban model is a big plus. Thanks to a complete redesign for 2015, Chevrolet suburban which is now fully equipped with fuel-efficient sturdy V8 engine, set of new safety features, three row seat as well as other technology features to match with other car models. Part of suburban redesign includes a new high tech 5.3-liter V8 engine that has direct injection as well as cylinder deactivation for improved efficiency and power.

“The new V8 engine has the ability to produce 355-hp as well as 383 pound-feet of high torque.” This is more than enough power needed for most towing and hauling tasks. Another notable upgrade in 2015 Chevrolet suburban is a well equipped modern interior that is very comfortable and spacious, stocked with all the latest high-tech equipments. Some other upgrades in this model include; frontal collision warning, new touch-screen interface, blind-spot monitoring, mitigation system, electronic safety measures, and warning systems alerts in case the driver departs from the lane.

This 2015 Chevrolet suburban model is fully redesigned and engineered. Some of the highlights in this model include a quite, high-quality interior, a third-row seat which can be folded and improved fuel consumption.

“2015 Chevrolet suburban is powered by a strong 5.3-liter V8 engine with the capability of producing 355-hp and 383 lb-feet of torque.” The transmission is through six-high speed automation through the front rear-wheels or on 4-wheels drive. 4WD Chevrolet suburban models come standard usually with a very simple, single-speed capable of enduring slick winter roads. A well equipped Chevrolet can withstand tow rating of 8,300 pounds for 2WD, and a maximum of 8,000 pounds for 4WD models. The fuel economy is estimated to be around 18 mpg combined in spite of driveline.

Some standard safety equipment on 2015 Chevrolet suburban include; side curtain airbags, antilock disc brakes, front-seat airbags, and traction control. There is an airbag which is located in between the front seats and helps in reducing side-impact crashes. Other standard safety features include; rearview camera, rear parking sensors, and OnStar, which consists of remote door unlocking, turn-by-turn help navigation, automatic crash notification, and stolen vehicle assistance. 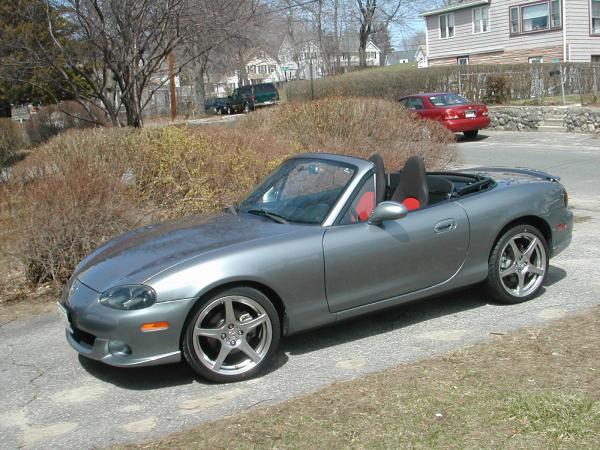