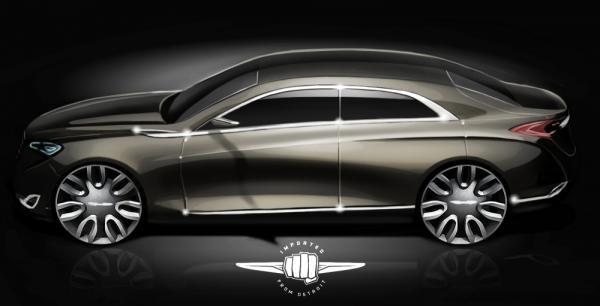 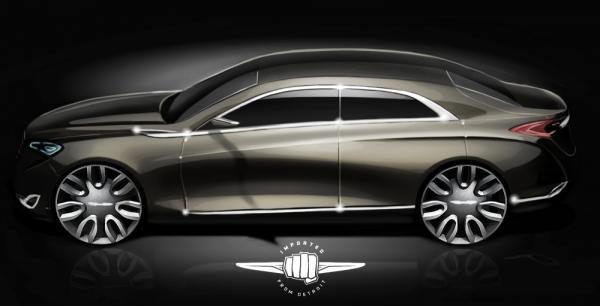 The upcoming 2015 Chrysler 300 is one of the most anticipated cars of the present era and there are a lot of expectations from it. As we know that in 2012, Chrysler 300 gained an 8 speed automatic transmission but that was just for V6 but now every Chrysler 300 and even 300S and 300C will have an 8 speed transmission for 2015 models. Another great addition in the 2015 model is the availability of UConnect 2 which will have more advanced features. The most important thing to know about Chrysler 300 is that it will debut at the Los Angeles Auto Show this year i.e. 2014 in November.

Chrysler hasn’t updated a lot about Chrysler 300 but it said that that the car will be “thoroughly refreshed”. The expectations are that the car will have a revised and improved front and rear and also a number of improvements in the cabin. A sad news is that the SRT version of the car is being dropped but repositioned as the official tuner for Dodge. “However, the great new is that the car will feature a powerful 6.4 liter engine that delivers great power and speed on the highway and also in the city.”

An exciting thing to know is that the division's updated/upgraded flagship 4-door will arrive in dealers starting early next year. The car is expected to capture great sales in the US market and is expected to enter production in early 2015 which means that it might be badged as 2016. There is a lot of fuzz on the internet about the Chrysler 300 as there is a picture of the car leaked online. However, thanks to the Allpar, we are now able to see the car two months ahead of its official debut.

The changes in the Chrysler 300 include company’s logo kind of floating at the top of the grille and the car has a more simplistic front end that lets the schnoz stick out a little and looks really good. The car is expected to have advanced safety features like a number of airbags for every seat and latest technological features protecting the passenger from every angle. The fuel economy is expected to be improved on the highway and also in the city so overall we’re looking at a really great car with powerful features and safety features as well. “The car will make its debut at Los Angeles Auto Car show in November 2014.” 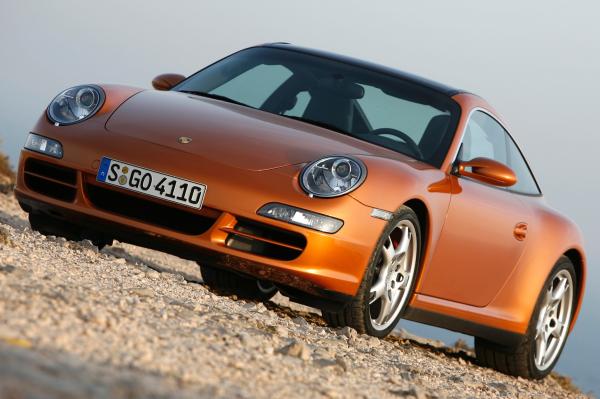