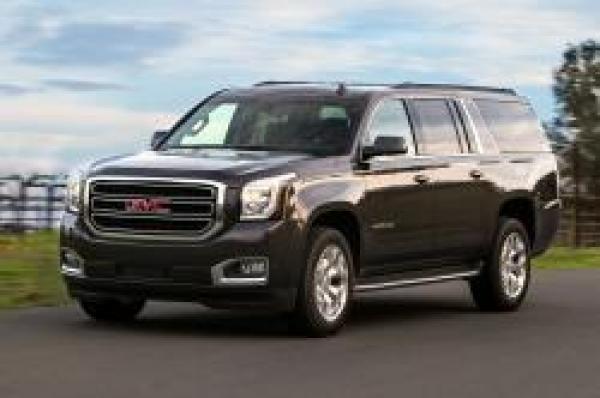 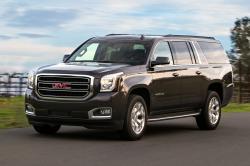 It seems that a lot is going for GMC currently. With all the new model releases planned for 2015, things are getting heated up as one of the models gets scheduled for release in 2015. Right next to the new line of high capability powered trucks, it has been proudly announced that the 2015 GMC Yukon is going to make an entry to the GMC family next year as well.

A lot of changes are to be seen

The Yukon, Yukon XL and Yukon Denali models will be introduced to the market with superior upgrades to design and power. Putting the fuel economy on to the top of their priority list, the performance upgrade which is going to be new for the GMC Yukon revealed the introduction of EcoTec3 V-8 engines, which is bound to increase the overall power of the models and make the gas mileage much better in comparison of the previous versions of the GMC Yukon.

The Yukon is extremely popular

Seeing as the 2013 and 2014 models of the GMC Yukon make this brand particularly popular in the full-size SUV segment, releasing a new model and introducing it to the already popular series seems like a reasonably sensible option. During the last two years, the sales of the Yukon went up tremendously, plummeting up to a stunning 24%.

The latest GMC Yukon is going to come packed with a load of safety features as well as a number of infotainment features to maximize the driver’s experience of this refined, well-established model. The vice president of the GMC marketing, Tony DiSalle made an official statement, saying that the new models are going to be design inside and out, and will come with a find new design followed by a set of useful technological features, which make it a reliable choice for any SUV driver.

Safety is the number one concern

The Yukon and the Yukon XL are going to have the same design, except the 14 inch longer wheelbase as well as 20 inches in overall length are going to make the Yukon XL distinctively different from the standard Yukon. As always, GMC has done its best to ensure maximum safety for the latest models, combining technology and standard safety features to prevent an impact or protect the driver and passengers if one occurs. The most prominent safety features include the forward collision alert, park assist, front and rear braking systems, as well as the GMC’s safety alert seat, which will offer directional vibrations to help guide the driver away from potential crashes. 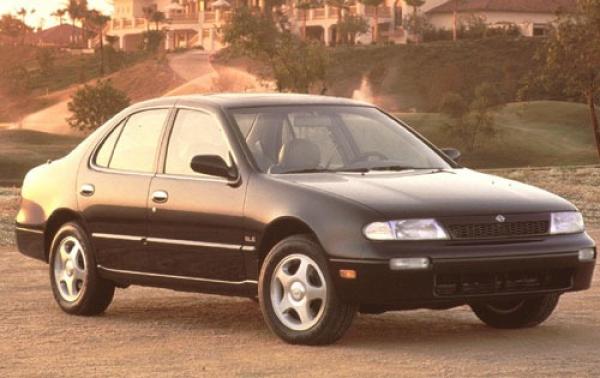