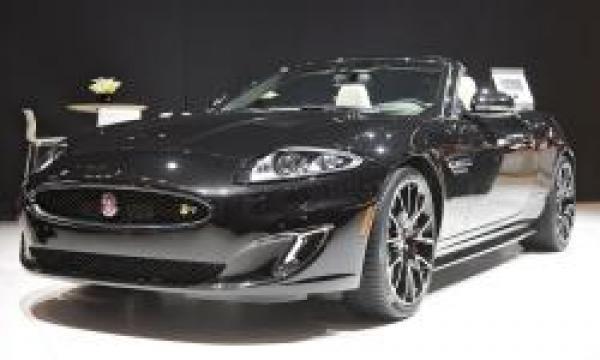 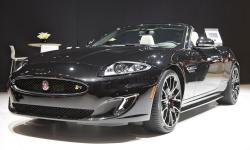 Jaguar announced a definite end of one of the long-standing models of their production. With a final model of the series coming by the end of 2014, Jaguar decided to finally put the XK series to an end. This majestic four seater has been in production ever since 1996 and to commemorate its long-lasting success, after releasing the Jaguar XK 2015, the car industry has made an official release during the 2014 New York car show, stating that the XK is inevitably going to end with the year 2014.
When will it end the production?
Even though drivers will certainly remember this classic which has provided them with many years of enjoyable and reliable driving, Jaguar has decided to commemorate this departure by a similar gesture they employed when the E – Type was ended. The final series is going to come with 50 final models, which is certainly going to make for a wonderful collectible for numerous fans. Even though the 50 final models have been created to honor the Jaguar XK, their design is going to be based off XKR.
What are these cars going to look like?
The ‘Final Fifty’ is going to make an appearance as the last line of the XK models ever to be sold in the United States. Their creation is going to be divided equally, so 25 of them will be coupes, while the other 25 will be designed as convertibles. At the E – Type’s departure, 50 models were created in the same fashion to celebrate a long line of quality cars and satisfied customers. 49 of these models were painted black and only a single one had a specific green color. However, all of the final XK models are going to be painted black, with commemorative ‘Final Fifty’ special badges.
What is the performance going to be like?
The peculiar XK ‘Final Fifty’ is going to integrate all of the most powerful components in order to make a masterpiece fit for the end of a series. Interested drivers can expect a powerful supercharged 5.0 liter V-8 engine, just like the XKR’s. The dynamic and performance packs are going to become a standard issue for these 50 models, while they were optional for the XKR.
When can we expect to see them in showrooms?
The collectible models of the Jaguar XK are estimated to hit the showrooms approximately during the fall of this year, and the prices are still unknown. The reason XK is bidding farewell to us now is because of increased interest into the Jaguar’s F – Type model, which has become increasingly popular in comparison to the XK. 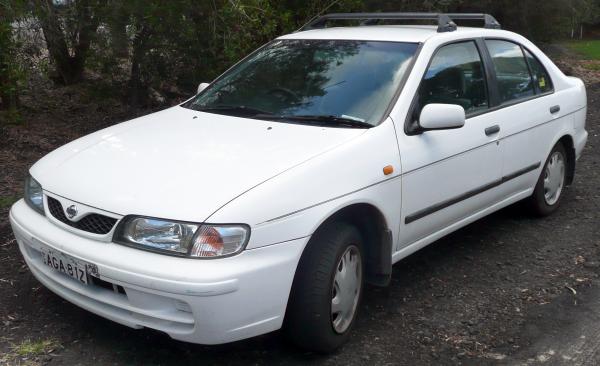