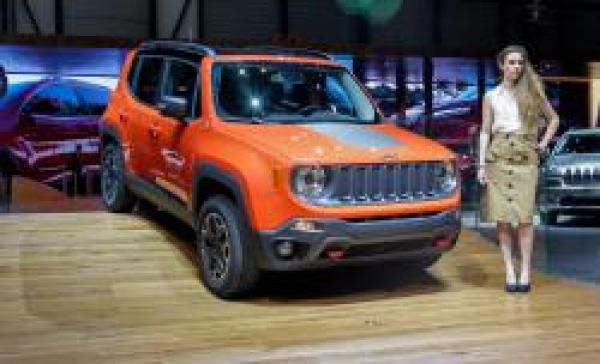 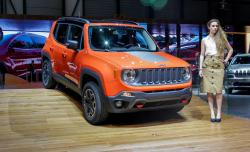 What Is The Fuss About The Upcoming 2015 Jeep Renegade?

The 2015 Jeep Renegade has been introduced at the Geneva Motor Show in spring. The new model has drawn a lot of positive attention, yet it has lost some of its brutal and square appearance. These days, it looks like Jeep has decided to join the new trend of curvy lines and round shapes. In a press release, Jeep has underlined the fact that it aims to join the small SUV industry with this new model.

Testing the water with some early technologies
Jeep has already released some of the main features coming with the 2015 Renegade model. Since this is a new field it tries to conquer, it is obviously testing waters and hunting reviews and opinions regarding the upcoming technologies. Jeep brags on the Active Drive Low and Active Drive systems, while the vehicle is expected to successfully drive through 19 inches of water as well. In order to succeed, it is obvious that both systems will come up with a four wheel drive, as well as offroad capabilities. Some of them might include hill descent control, crawl functions or even skid plates. Besides, the possibility to crawl rocks is not to be ignored either.

Technical specifications lower Jeep's standards a little
The 2015 Jeep Renegade will come with a small 1.4 liter engine. While turbocharged, it will provide 160HP. There is also a second variety with a 2.4 liter engine, as well as 184HP. Differences in the power are not so impressive, but it depends on what you need the car for. On a side note, the smaller engine comes with a six speed manual transmission, while the bigger engine will also benefit from an automatic transmission with nine speeds.

While offroading is definitely a defining characteristic of Jeep vehicles, this model is very likely to entice a lot of potential drivers who have nothing to do with it – maybe because of the smaller design, the small engine or the nice curvy lines. Jalopnik agrees to this idea too, but only time can tell who this new model will be more appealing to.

“It looks modern and video-gamey while retaining some marquee heritage, thanks to that grille.” 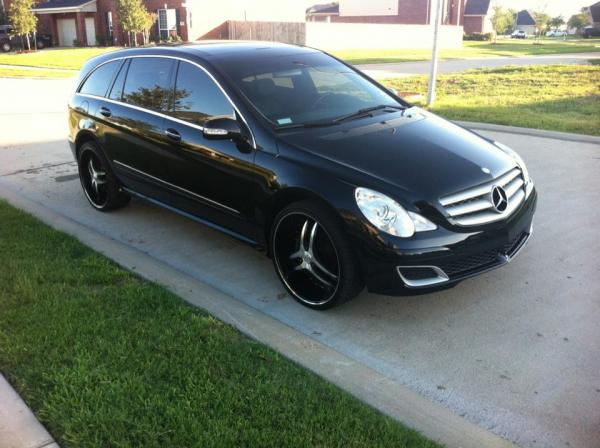