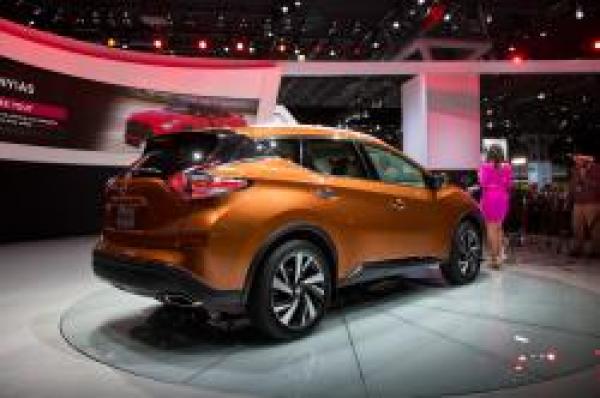 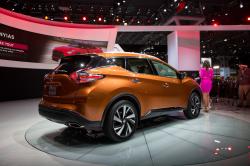 Loyal fans of Nissan Murano are eagerly awaiting the release of 2015 Nissan Murano, a crossover SUV that was first introduced by Nissan in the year 2002. In fact, this was the car that created an altogether separate segment referred to as crossover SUV. This midsize SUV remains as popular as it was a decade ago and the residents of Phoenix are waiting for this redesigned model of Nissan Murano with baited breath. All indications are that 2015 Nissan Murano should be unveiled by the end of 2014.

2015 Nissan Murano retains its signature V Motion grille
Nissan Murano has all along been renowned for its signature grille in V Motion. This grille remains in place though the exterior of the car has been totally redesigned. The new model boasts of headlights that come in the shape of a boomerang. Another striking feature of 2015 Nissan Murano is its rear columns that are pillar less. The stylish and zippy midsize SUV is a perfect example of what a car manufacturer can achieve if he throws conventions and traditions out of his mind. Nissan is certainly not playing it safe when it introduces 2015 Nissan Murano later this year. But all indications are that people will lap up this new SUV because of its unconventional looks and exteriors.

More powerful engine in the car that uses CVT
Nissan has boldly gone ahead and paired the stylish exteriors of 2015 Nissan Murano with deployment of CVT that is a revolutionary technology allowing shifting ratios to be matched with the driving conditions and the style of driving of the driver. The popular name of this technology is Xtronic Continuously Variable Transmission. 2015 Nissan Murano is fitted with a new 3.5liter V6 engine that produces a power of 260 HP. This makes Nissan Murano a unique family sedan that has the power to be used for towing heavy loads as well.

Nissan continues to experiment as far as interiors of this SUV are concerned. This new car seats 5 people and provides a total volume of 147 cubic feet inside. You can find many new and exciting features inside the car that have been introduced keeping in mind the convenience of the owner. The front seats of this car are zero gravity to minimize discomfort that is common in other cars when you drive them over long distances. The car has a centrally placed 8 inch touch screen to provide for cruise controls and for all your communication requirements. 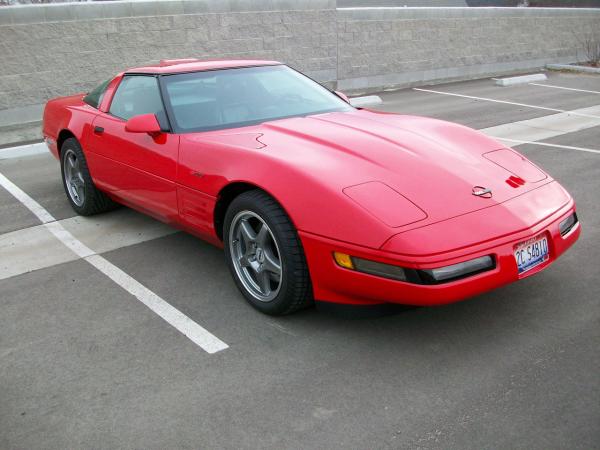