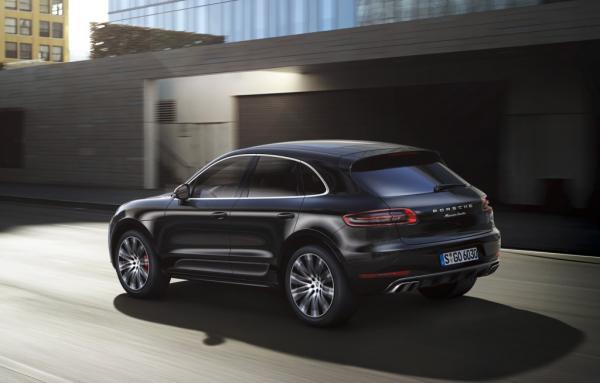 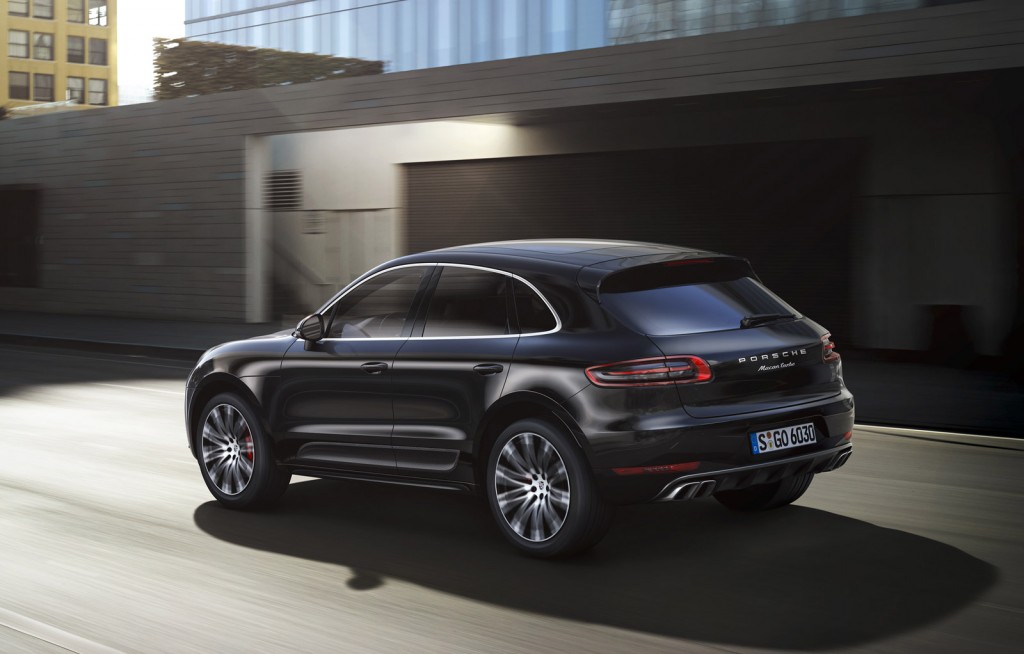 “The Macan’s interior is an impeccable blend of performance and comfort, which derives

Porsche’s Macan is the 2nd

Cayenne, it is designed to offer buyers with sufficient space to carry their family and even their

gear. Extending 184.2 inches long, this version is much compact than the aforesaid cayenne,

however there is an irrefutable family resemblance among the two models. The Macan’s front

end boasts elongated oval headlights, radiator grille, and a vibrant lower fascia along with a

stylish C-pillar, an air diffuser unified in its rear bumper and a roof-mounted type spoiler hint

The Macan’s interior is an impeccable blend of performance and comfort, which derives styling

clues from Panamera Sedan. It features a sloping center console along with dizzying choices

and carbon fiber as well.

for five passengers as well as about 17.7 cubic feet of freight hidden by detachable cover. 53

The Porsche Macan is available in trim levels of Turbo and S. The Macan S boasts a V6 engine

crossover reaches up to 60mph in just 5.2 seconds and with a speed of 156mph it goes on to

the track. The Macan S comes with a standard features such as Bluetooth connectivity, audio

for climate control and other vital features.

On the other hand, the expensive Macan Turbo is powered by twin-turbocharged type v6

engine of 3.6 liter capacity that sends out 406 lb-ft torque and 400 horsepower. Linked with

a seven-speed dual clutch transmission this spins all the four wheels, and the six-cylinder that

utility vehicle to join its ever-growing lineup of models. Like the 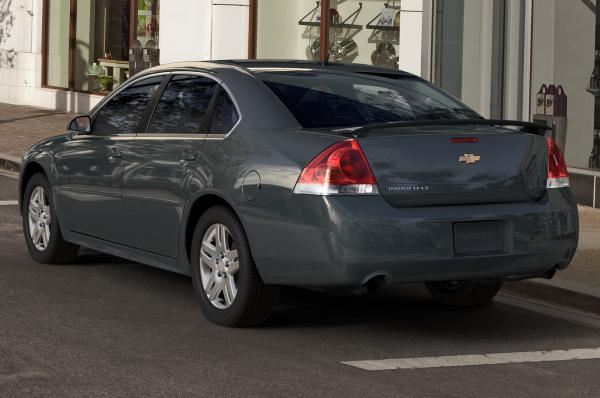