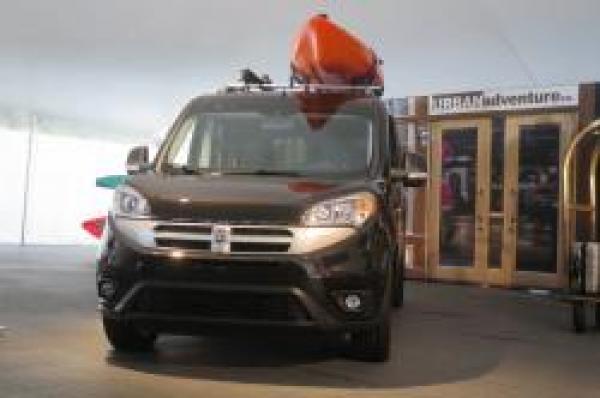 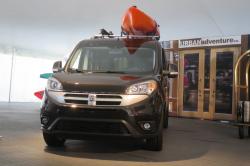 A new addition has been made to the commercial vehicle lineup from Ram Trucks, and the model in the context is 2015 Ram ProMaster City. The new model will add to the assortment of new commercial vehicles from Ram, which can be classified as van segment that offers numerous functional elements and built for purpose.
2015 Ram ProMaster City is basically a lineage of the highly powerful and larger Ram ProMaster as well as the quite widely sought after Ram C/V. The new model will have to compete with other commercial as well as passenger vans having the best features in their class, mainly in the aspects like payload capacity, performance, fuel economy and cargo area.
It is interesting to point out that Ram Truck is following the footsteps of Fiat Professional, which is in fact one of the major makers of commercial vehicles in most parts of the world. No doubt, experience of over 110 years proves the dominance of Fiat Professional in the market.
A closer review of 2015 Ram ProMaster City reveals that some elements of this vehicle are based on the highly successful model of Fiat, Doblo, which won the title of International Van of the Year for 2 years. However, majority of the features or elements have been borrowed from the predecessors that are the older models from Ram Truck. No doubt, North American customers highly appreciate the features, and powertrains of Ram Truck models.
Coming to the basic aspects of this new model, 2015 Ram ProMaster City features 2.4 liters Tigershark 4-cylinder. And, it’s 4-valve aluminum engine also features the exclusive valve-actuation technology of Chrysler Group. This particular feature affords accurate handling of the intake-valve events, which in turn reduces the emission of carbon-dioxide to a great level. In addition, it also enhances volumetric efficiency.
Fuel efficiency of this new model is not disappointing for sure. And, it has been made possible through engine accessory drive, which in turn provides a strong grip over fuel consumption. 2015 Ram ProMaster City boasts of “Smart Alternator Management”, which makes it possible for the A/C compressor to work at variable speed, in order to enhance fuel efficiency.
2015 Ram ProMaster City features a steel-made unibody design, which in turn helps lower down the curb weight as well as improve the payload capacity. So, with such good features, it would be interesting to see how this new model from Ram Truck performs in the auto market of US. 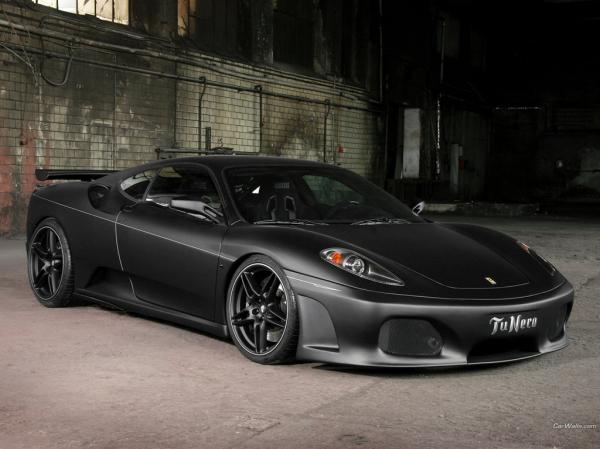