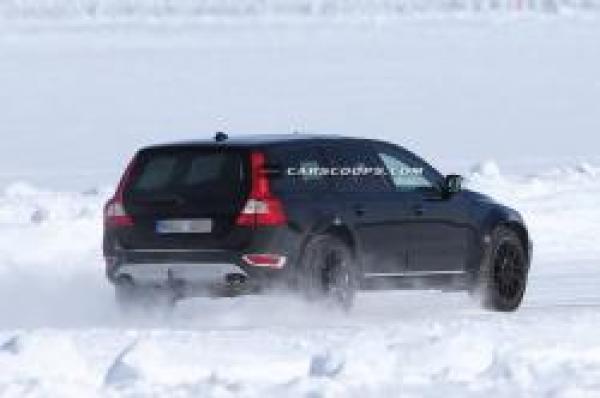 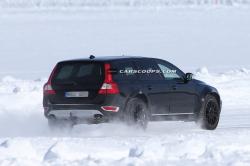 The 2015 Volvo XC70 is more of a wagon than what is proclaimed to the media that it is a crossover. However, this is a great thing as the Volvo XC70 remains a tough and really useful vehicle with a totally new and efficient powertrain system at customer’s service. The 2015 XC70 is a really quite and smooth ride on which you could even travel to another city with your family and you won’t be that tired. Another great use of the car is that there is lavish cargo space so you can pretty much load anything in the car to transfer to another place.

The 2015 Volvo XC70 has a low liftover height which means that it would also be great for towing and loading cargo in it. The handling could have been a bit sportier but the built in handling does its job just fine. We remember that just the last year, Volvo XC70 used to be boxy, square tailed and quite spacious seating and it wasn’t considered a crossover ever. “However, there have been a lot of changes in the car in just one year and now there is a more fuel efficient 4-cylinder engine with a massive 8 speed automatic transmission.”

One sad fact is that you only get to enjoy high mileage once you forgo all-wheel drive and drive without it and if you still want all-wheel drive then you would have to use the old and less efficient gear. “The 2015 XC70 is smaller than the XC90 but it is still larger than the reportedly more stylish XC60 crossover.” If analyzed carefully, we would find that there are beefed-up versions of much of the large S80 sedan's architecture. The car hasn’t been rated yet on its safety features but Volvo has always had excellent record of safety ratings.

The interesting thing about the XC70 is that it has a nice blend of strong and sporty lines from a distance a really unique body armor and skid plates that make it look like more of a wagon than a crossover. The car has a really spacious interior and a reliable exterior that lets you drive it even in adverse conditions and on uneven roads. The XC70 is equipped with latest technology features that make it stand out of the rest of the cars. Now you can connect with up to 8 USB ports and also stream your music wherever and whenever you want. 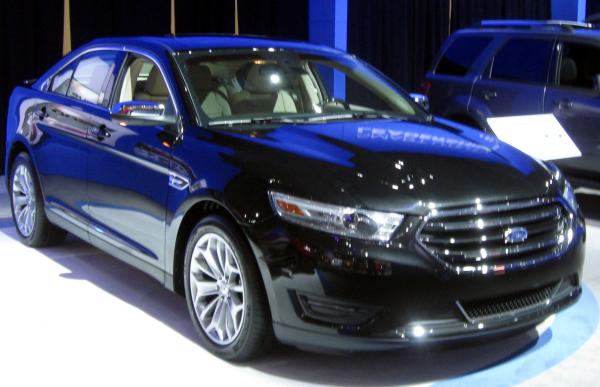