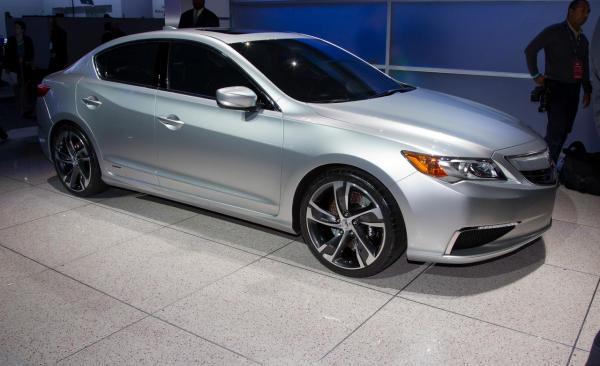 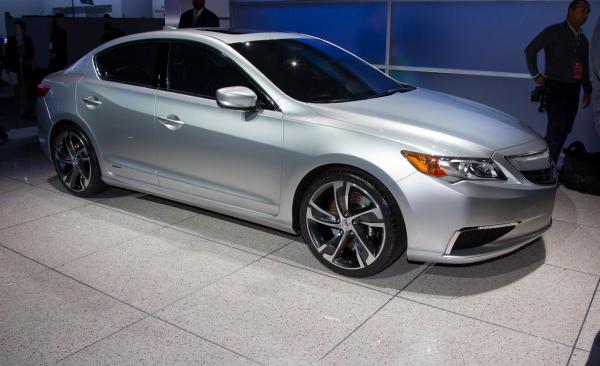 Things are certainly not going good for Acura this year. After a devastating few years of poor sales and mediocre models which seem to tempt the drivers that much, a new problem is already on the horizon. Combined with the overall situation of Acura at this time, the problem they are faced with now is just the tip of the iceberg. Several models of the entire series needed to be recalled because a serious issue has been discovered.

The issue applies to all of the 2013 – 2014 models of the Acura ILX, and the Acura ILX Hybrid, which, by the way, is about to be discontinued. The problem was in the headlamps on all of these models, which are so powerful that they get overheated to a point where they have the potential to actually ignite the entire car. Needless to say, of course, Acura pulled the plug on the sales of these models until the issue has been dealt with.

Unfortunately, a lot of the models have been sold before the issue was discovered in the first place. The drivers reported that the headlights are overheating abnormally and in one extreme case, one of the Acura ILX cars actually went up in flames because of this problem. Luckily, no one was injured. Still, this sort of a mishap certainly brought down the ratings of not only the Acura ILX, but the car industry itself.

A huge setback for Acura

After the unfortunate events were discovered, Acura published a statement, in which they announced that the models are going to be off the table until the headlamps are brought to an order again. Apologizing for the inconvenience, shortly after Acura announced that the ILX Hybrid is going to be discontinued for the year 2015. The decision was taken in favor of the ILX 2.0 and 2.4 models, which seemed to have a better reception.

A new division is formed

This is just a single bump in the road for Acura so far. After being forced to pull back roughly around 14,078 models which all seem to have the headlamps issue and giving up on the Hybrid model as well, the sales have dropped down immensely, forcing Acura to be pressured to find a solution and the new way to boost the sales again. This resulted by forming of a new division called the Acura business planning office, led by Erik Berkman, the president of Honda R&D Americas. Let’s hope that this new division is going to be able to come up with a solution which will allow Acura to reclaim some of its glory. 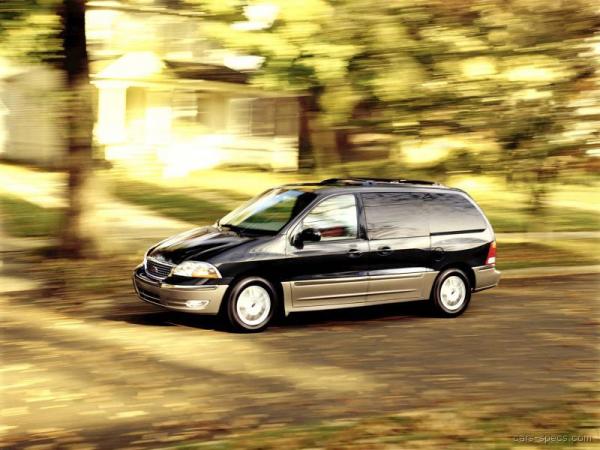