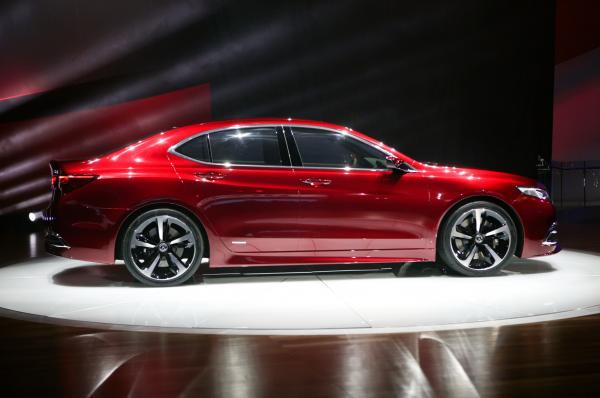 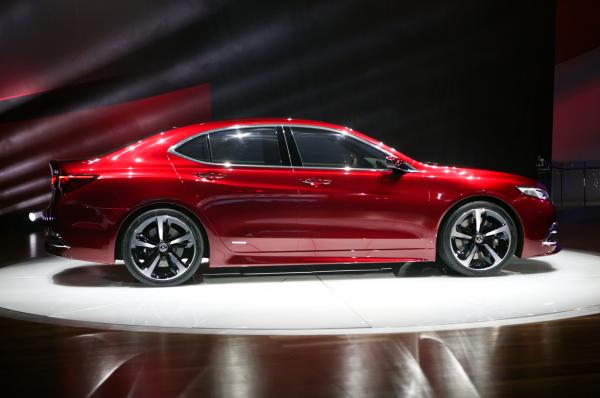 The world of car industry is highly demanding. Each new series brings something the previous one did not have, which causes the previous one to fall off the popularity chart fairly quickly. Judging by some of the actions the Acura car industry has taken in the past, it is quite safe to say that they are clearly struggling to keep up the competitive streak and match up to rivals who are able to deliver powerful cars.

The replacement is here

It seems that Acura has all of its attention focused on the release of the upcoming TLX sedan. All of its hopes are relying on the reception this car manages to receive after it has been released. With many news about models being discontinued for various reasons, the release of the TLX, which is expected on 2015, is definitely going to bring an end to some of the previous models, most prominently the Acura TSX 2014 Sport Wagon as well as the Acura TL.

The Acura TSX 2014 has been one of the average picks among cars. It wasn’t spectacularly popular, but many drivers did rate it very highly in their reviews. While the car has managed to land quite a few sales upon release, it looked as if Acura wasn’t exactly pleased with the number of sales after all and has expected a larger turnover, which was exactly why the new TLX was going to go into production.

The future of the TSX

With the TSX being replaced so quickly by a model which is superior in a large number of ways, it is likely that the sales are going to drop significantly, causing the TSX 2014 to be forgotten as we go into the year of 2015. It is still going to be sold, so it is safe to assume that after a while, the price is going to drop to an even more affordable level, which is still going to make the car a pleasing purchase nonetheless.

Will we still see it?

Compared to some of the previous models Acura released prior to the TSX 2014 Sport Wagon, drivers have been able to notice an increase in quality. They noted that no outstanding issues exist with the design, available features performance and safety. The only downfall of this car has been the somewhat mediocre gas mileage. With a replacement coming out, it is expected that a large number of faithful Acura customers are going to give the TLX 2015 a shot. Whether or not the TSX 2014 Sport Wagon is going to be completely neglected is something we have yet to see. 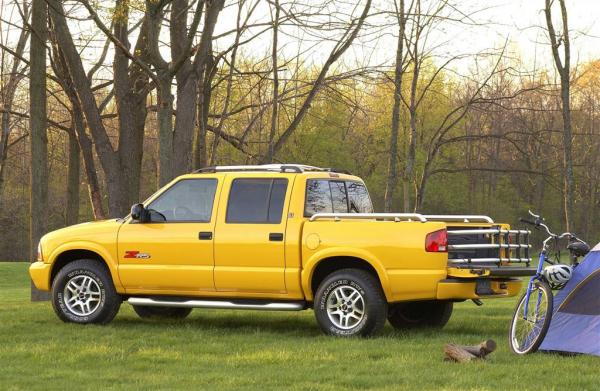