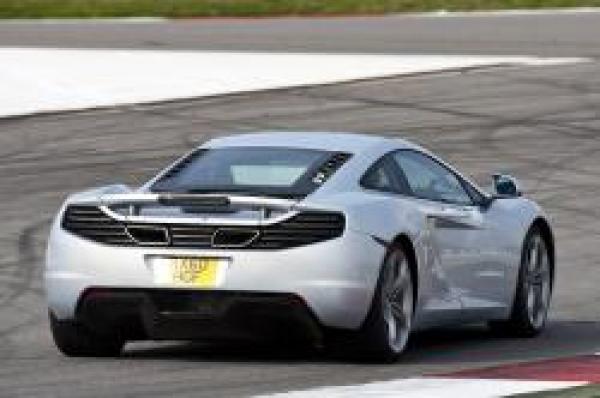 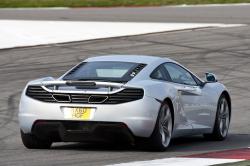 “This model is very sophisticated and stylish than its predecessors”

comfort. Only few vehicles can perform both and McLaren MP4-12c is one among that. This car

This car is quite comfortable. The seats are placed appropriately in such a way that there is

more space for the cargo. There is a large directly in front of driver seat to know the travelling

speed. Between the driver and the passenger seat there is a long stretched console and rises

into vertical screen which resembles the biggest iPhone in the world.

front, long and the trapezoidal head lights are similar to that of Ferraris. This model is very

sophisticated and stylish than its predecessors.

and meridian sound system of four speakers along with USB, FM, and AM and is integrated with

This model can be taken into much higher heights with brakes made of carbon ceramics. A new

Irrespective of the power, weight of the vehicle with full tank gas offers good performance of

the vehicle. Its lower weight has many advantages like handing and maintenance. All these

factors make 2012 model; as the best vehicle with higher efficiency.

This car is provided with its respectable mileages for its high performance i.e. 55% is given to

and it makes use of premium unleaded fuel. If assumed to travel 15,000 miles annually which 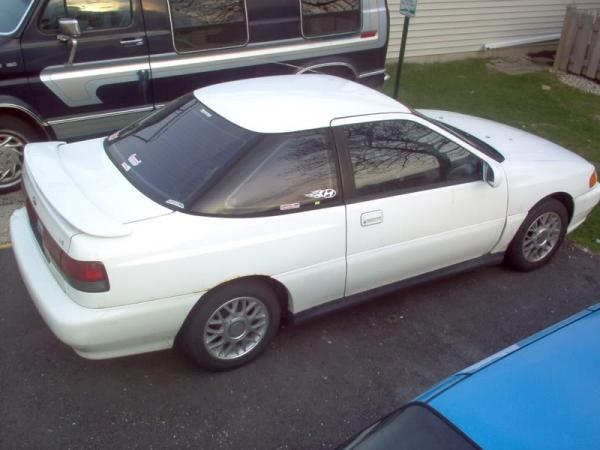