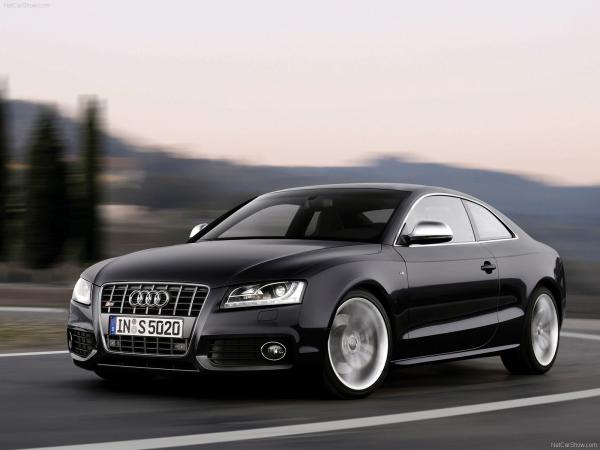 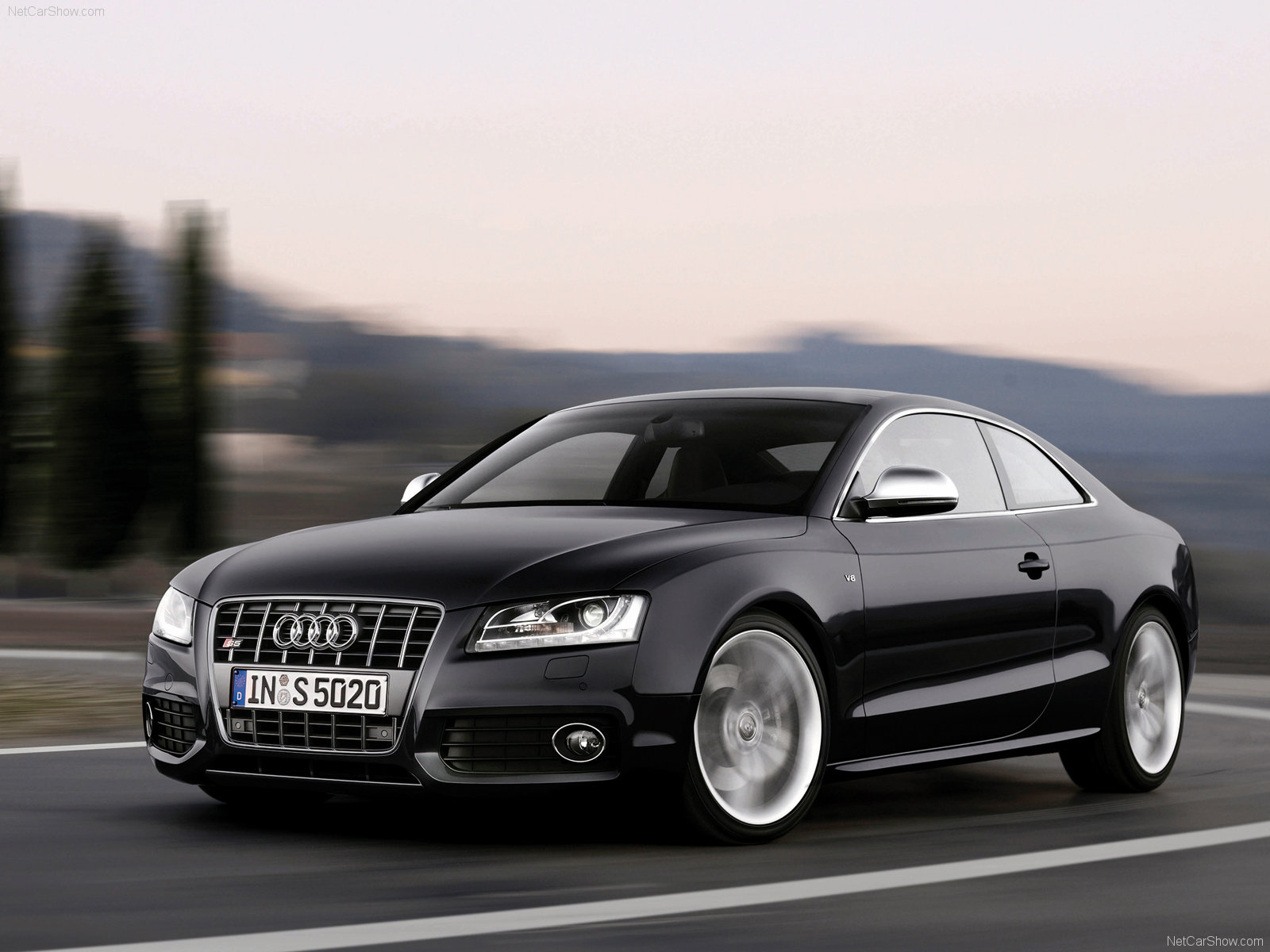 Audi S5 represents the improved version of S4, as well as the more luxurious version of A5. The production began in 2007 and targeted a few different variants, including coupe, fastback, and Cabrio ones. Just like it was probably obvious, Audi S5 has more than just high-end features. Instead, it brings a perfect performance too, as well as some innovative upgrades. The driver in this video is probably trying to test them out in a beautiful drift on a snowy road. Unfortunately, the drift takes longer than expected, while the car becomes impossible to control. Therefore, the driver smashes into a bus station. 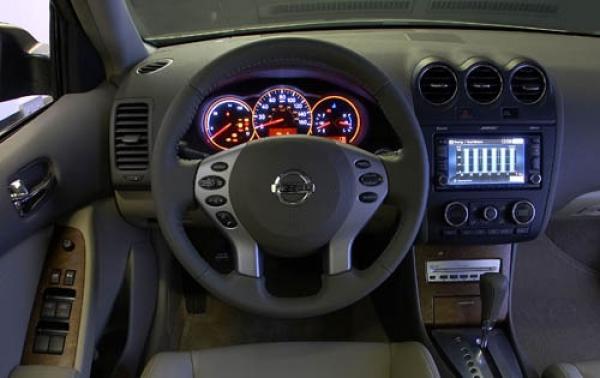