Known better as the bubble car, BMW Isetta is one of the smallest cars in the world. The microcar was built in Italy first, but it was made famous by BMW when the German production began. You can hardly believe that it was the first car with a fuel consumption of under 3L/100km in the '50s, so it became a best seller. Obviously, the three wheels do not add too much to its stability. This animation shows an old BMW Isetta losing its balance, but redressing. The car is more popular among collectors these days. It also came in a few variants, but who cares! Want to buy one and goose my traffic inspector! 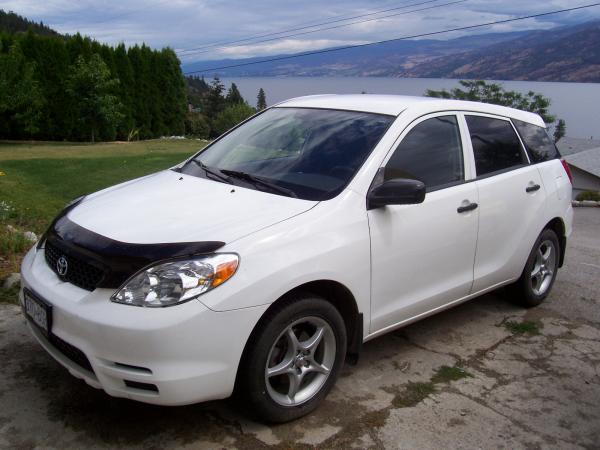