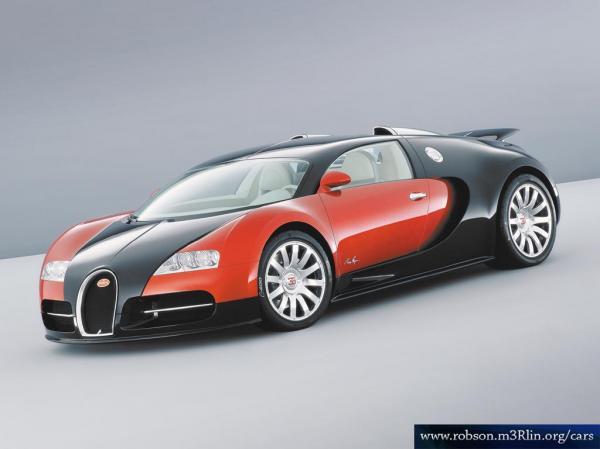 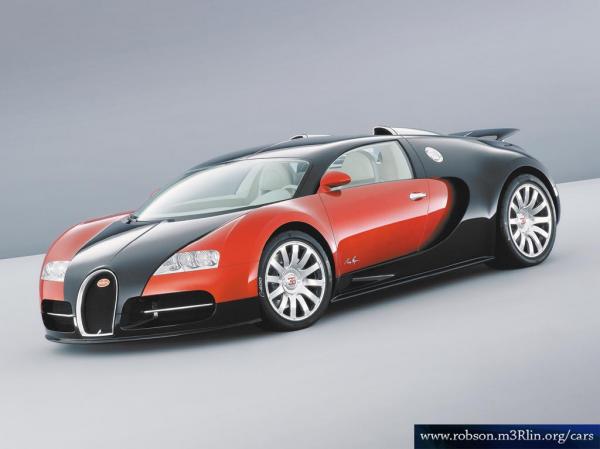 Famous car makers Volkswagen have given this world several luxurious sports cars one after the other. However, among the huge list of outclass cars being offered the name of the Bugatti Veyron is a must as well since this car captures most of the attention of the car lovers. Bugatti Veyron sports cars are the most splendid and outclass cars which make the owner stand on the top of the world. In the same way, the launch of the Bugatti Veyron 2009, famously known and the Grand Sport made the people go crazy and the demand of the car was tremendously higher than expected despite of being highly expensive.

“This car labels to be the most expensive car of its time and with that the output and the driving experience being offered is highly appreciated as well.” This car offers a great speed with a smooth and secured driving experience to the driver. This version being launched by the manufacturers covers a number of demands being raised by the customers of Bugatti Veyron and sold out within no time in the fastest ever way. This car has been manufactured with the engine of 16 cylinders which offers you the transmission rate of 7-spped so that you may be displaced within no time covering a huge distance.

Sneak Peak – Inside Out

The car being manufactured by a big name has the most luxury oriented interiors and exteriors being defined in the most top class way. The interior of the vehicle comprises of contemporary genuine leather which adds class and comfort to the seats of the car that offers the coziest experience while driving. Other than this, the car comprises of several automated options within it of which the usage of the mobile phone has been made a task carried out by speech recognition software to make your driving experience a hassle free one. You may even manage the GPS by taking into account the Bluetooth availability offered within the car. Being seated in this grand luxury makes you feel like being seated in the cockpit of an airplane occupied with a digital system similar to aviation which controls the GPS, Bluetooth, two air bags for the security and the complete electronic window and door system.

“This mid-engine car has been created with the classic outlook as well which is not at all in any way being compromised. It offers you to drive in an open air close to the nature due to the feature of the removable top being offered.” The car constitutes of shiny broad headlights which enhance the beauty of this small yet thrilling sports car which forms to be the choice of every individual with a hard outer covering shinning like a diamond. 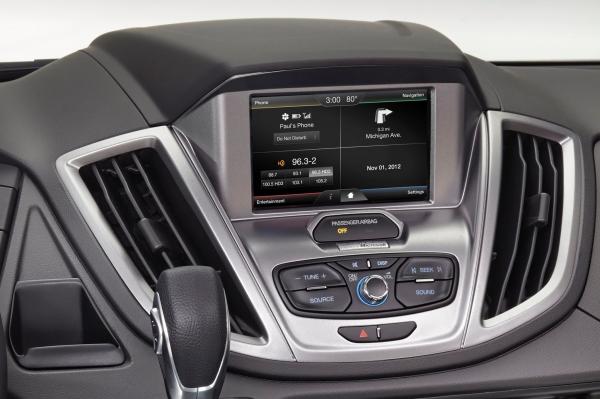