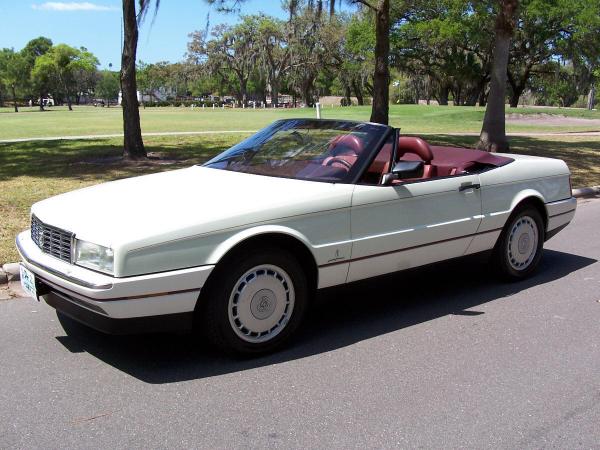 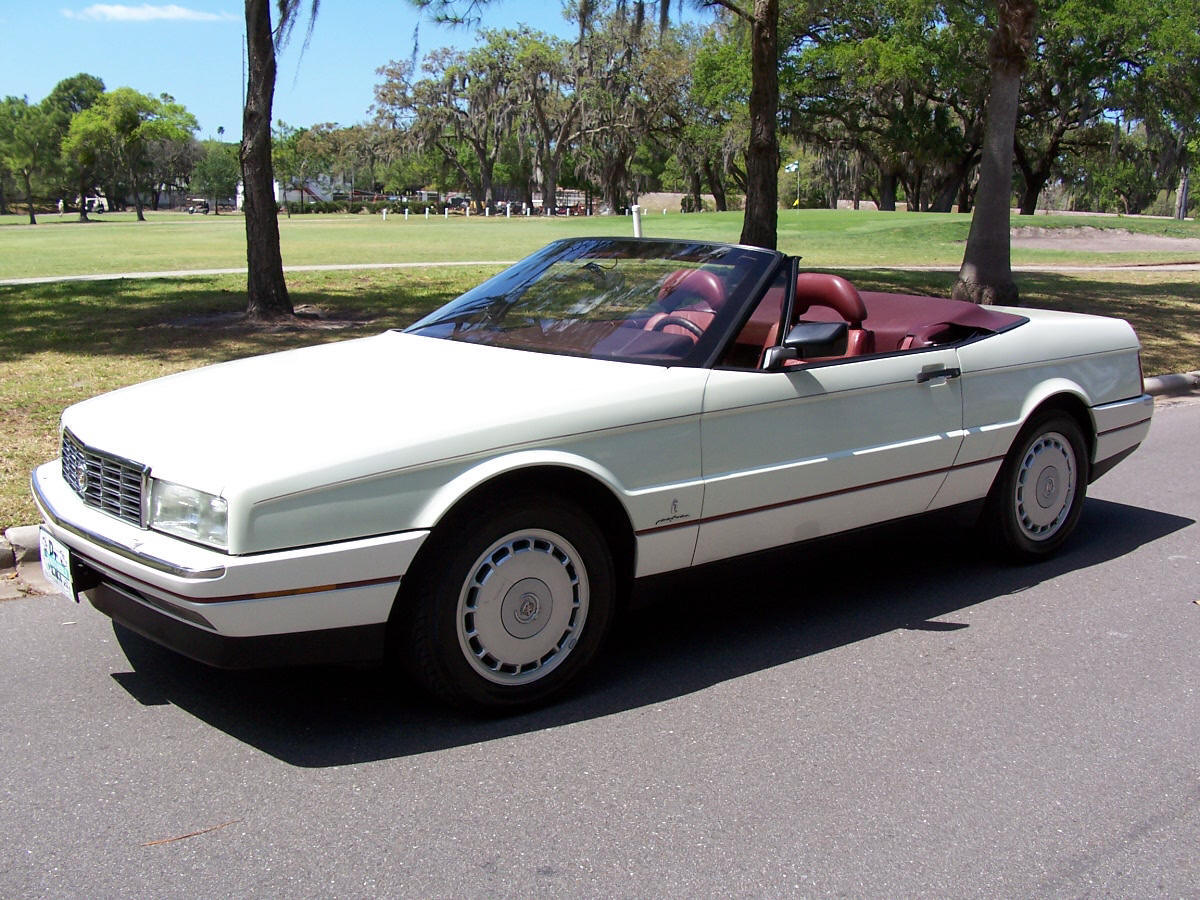 Produced over seven years during the '80s and '90s, Cadillac Allante was a slightly unusual Cadillac. Practically, the roadster body was produced in Italy. The engine and chassis were produced in the United States of America. Body parts had to be shipped over half the world in order to build a car. All in all, this commercial underlines the top notch reliability of Cadillac Allante. It is not the most conclusive one in the world, but it can describe a few elements that can make every car stand up in the crowd – good design, stability at high speeds and plenty of power. 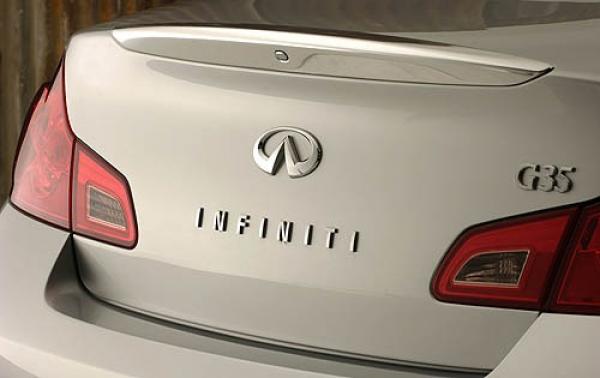