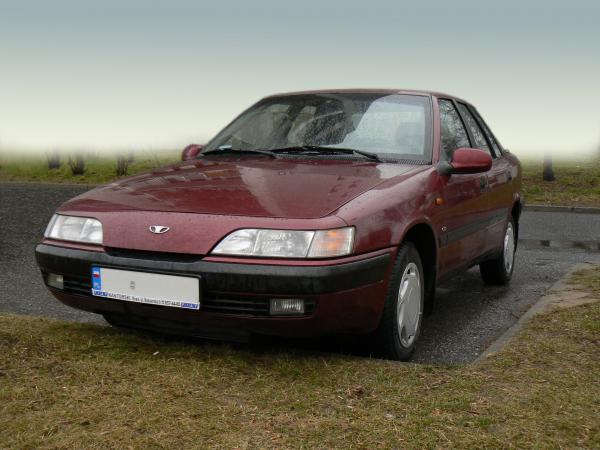 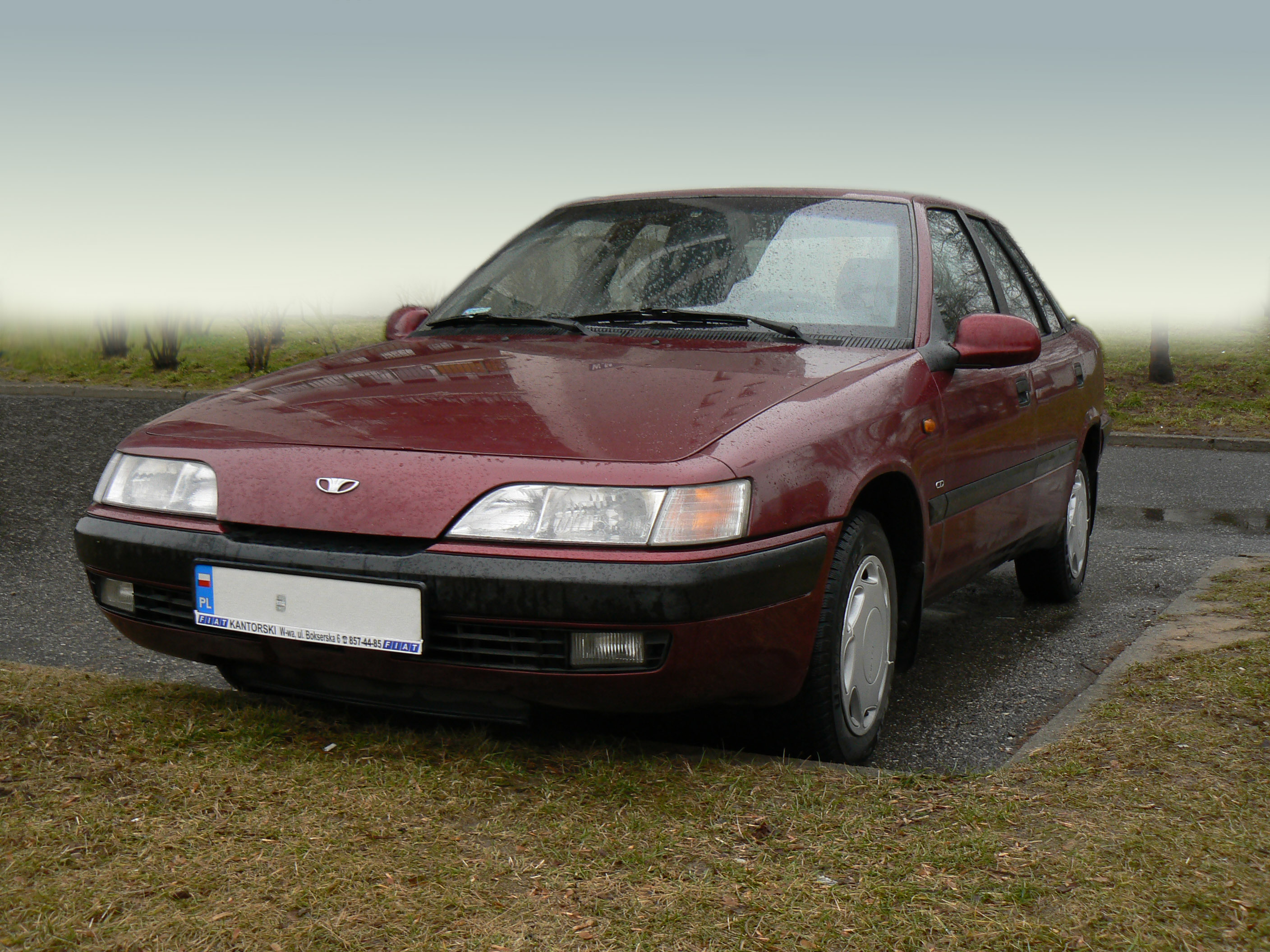 Also known as Aranos, Daewoo Espero is a medium car produced by the Korean manufacturer until 1997. The name was changed to Aranos in most Spanish speaking countries. Practically, Espero relates to waiting, which is obviously not the best idea to advertise for a car. All in all, the car borrowed a little from multiple brands, yet it gained a lot of popularity across the world. This commercial grabs some shots from Top Gun and underlines a powerful Espero (most models had a 2L engine) against a few action plans. The sedan was replaced later on by Daewoo's more luxurious Leganza. 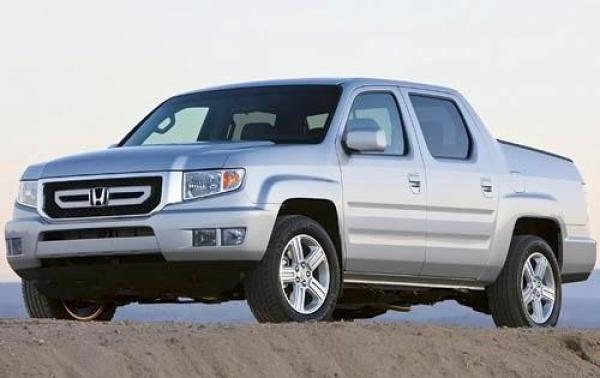