Home / Articles / This Dodge Omni Was Taken Out For A Spin

This Dodge Omni Was Taken Out For A Spin

In 1991 at the Coachman Stages SCCA ProRally, Dave Clark did something rather impressive. Coming out a corner, Clark clearly lost control over his vehicle for a moment, but he managed to regain it in an impressive fashion. The fact that he was driving a Dodge Omni GLH Turbo probably did not hurt either. The first model came out in 1978, and the Omni had an impressive 12-year run after that. The GLH, which was considered the “ultimate” version of this vehicle, came out in 1986 and was extremely popular. The original name “Coyote” was rejected. Instead, they named it GLH, which supposedly stood for “Goes Like Hell” , referring to the car’s impressive top speed. 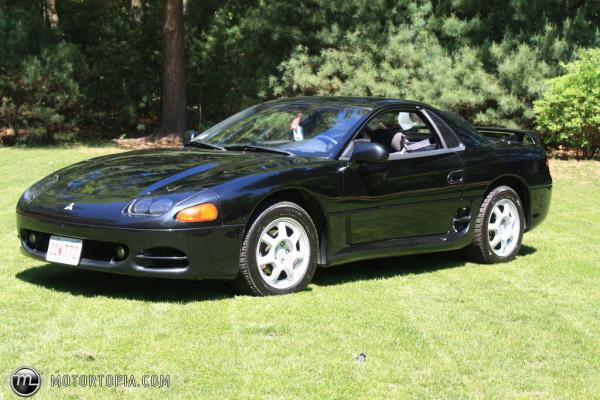