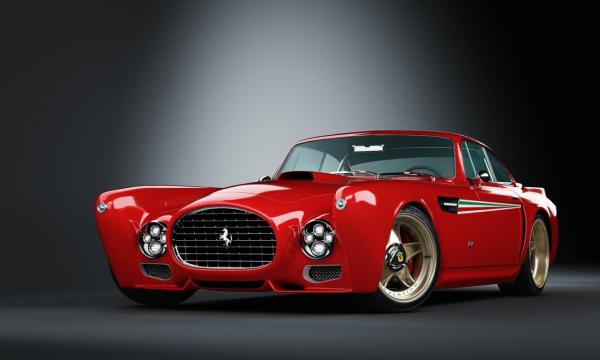 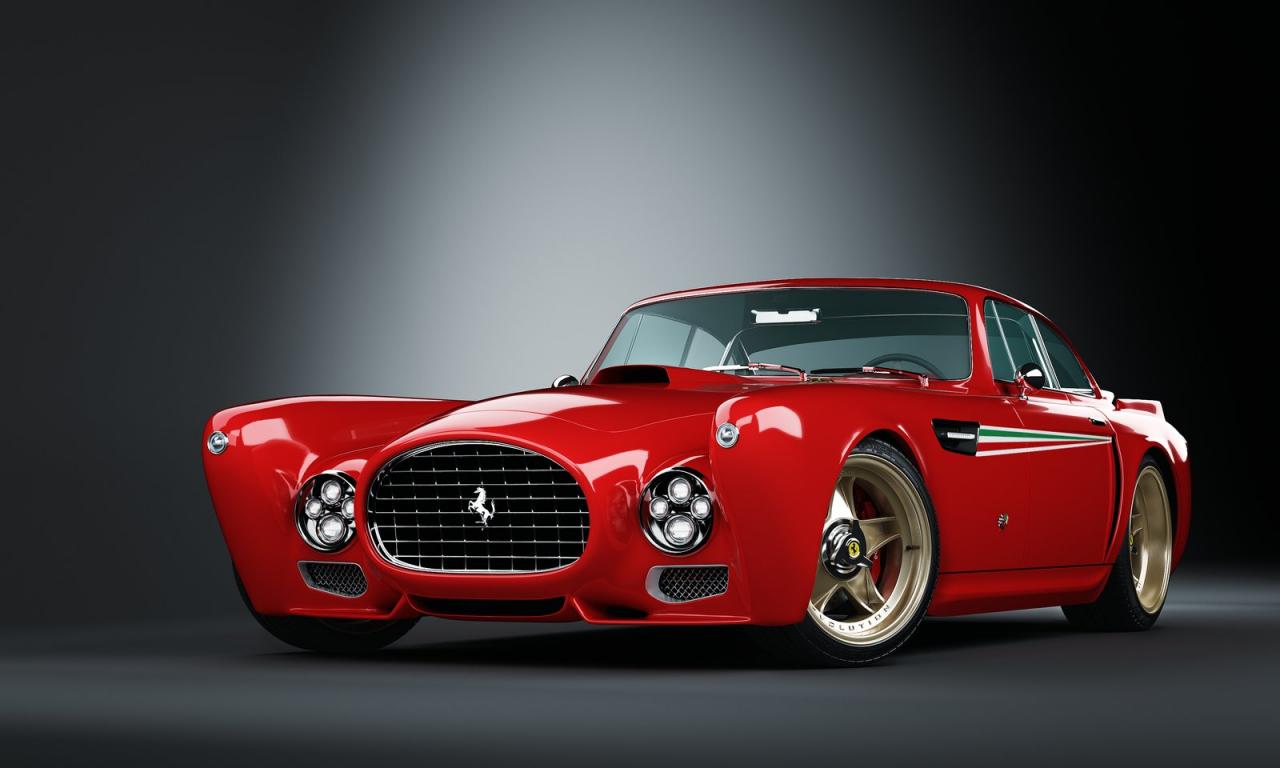 Ferrari 340 is considered to be one of the rarest cars in the world, and now you know why.

It came in a few variants though. Some of them were produced in just a few units, while others were more popular. All in all, most of them had the same general purpose – dominate the racing world. Fortunately for Ferrari, this model has seriously rocked this industry. This video proves how far Ferrari 340 has gotten in the racing field. It is a short documentary that provides a deep insight into the world of Ferrari's racing ambitions half a century ago, but it also brings in some marvelous shots and pictures. 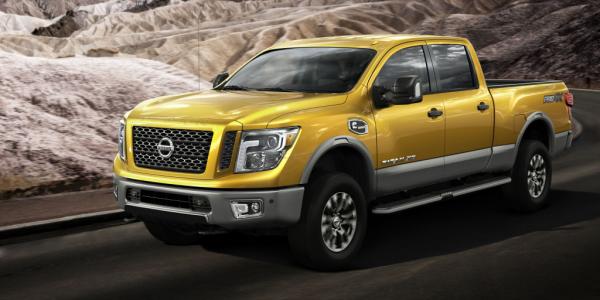