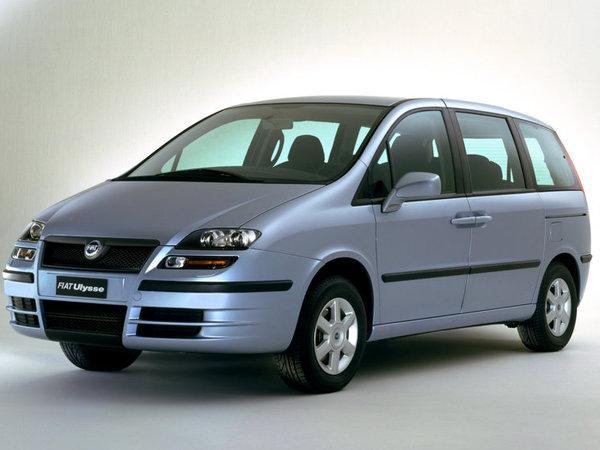 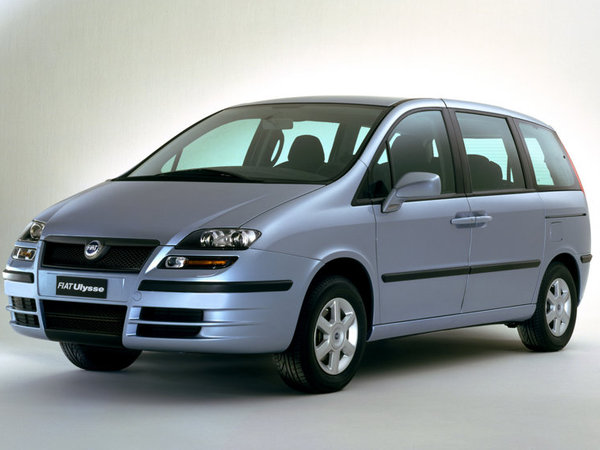 Fiat Ulysse, A Proud Member Of The Mighty Eurovans

I can only imagine how cool it can be when you are driving your family minivan with most of your little ones in there, listening to some music. The Fiat Ulysse (named after Ulysses, the Roman name for Odysseus) was one of those cars, once, at the peak of its powers. The first generation was produced between 1994 and 2002, and Fiat came back with another generation after that which just like the first one, had a very fruitful eight-year run. The last units (at least for now) were produced in 2010. 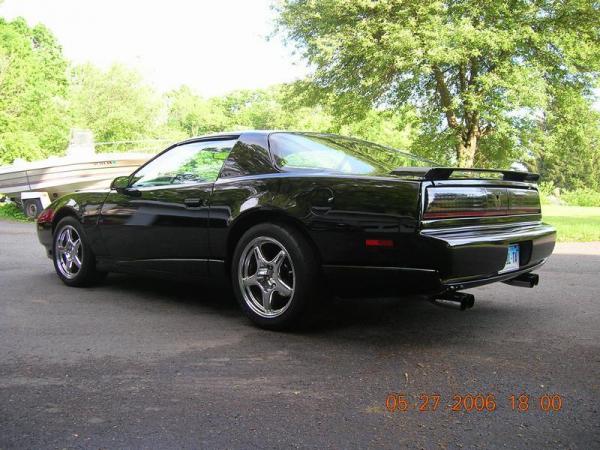