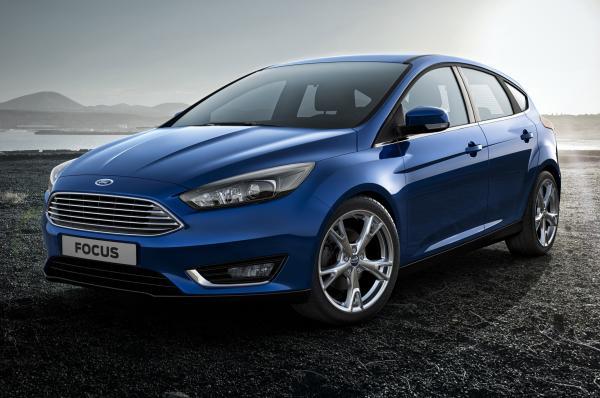 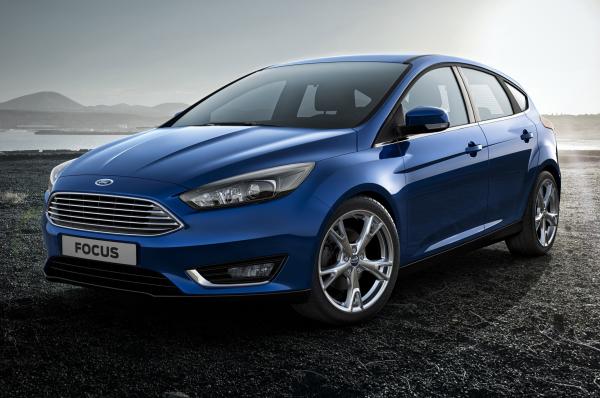 Even though the 2015 Ford Focus features have been revealed along with the initial price some time ago, it seems that the model is going to receive some major updates prior to the release. It seems that Ford has paid a lot of attention to this particular model and is going to be bringing it out quite soon. The changes are supposedly going to make this model even more powerful than it was anticipated before, granting users a lot more choices and a generally pleasant experience.

What changes are those?

It seems that the Ford Focus 2015 is going to have a fresh look in terms of interior design, which has been completely changed. The difference can be noticed right away, as drivers will be able to purchase an optional heated wheel and will be able to notice the completely retouched center console, next to new seats and dashboard trims.

A nifty safety feature will now allow parents to set the maximum allowed speed as well as a number of other parameters, so that if teenagers drive the car they will have limited access to the maximum speed which can be achieved. A refreshing wave of changes comes with the technology improvements which make up for the most of the Ford Focus 2015 redesign.

A wide variety of technology features has been employed to offer maximum control and safe driving. At the top the list, the Ford Focus 2015 is going to have a communication system and a backup camera which is going to help with parking. Another useful feature which is going to be introduced to all the models of the series is the blind spot information system which allows drivers to be aware of everything in the blind spot area of the car, thanks to the use of a radar. This is them is automatically going to warn the driver if he attempts to switch to an occupied lane and it will automatically steer the vehicle back to safety.

Other models and expected release date 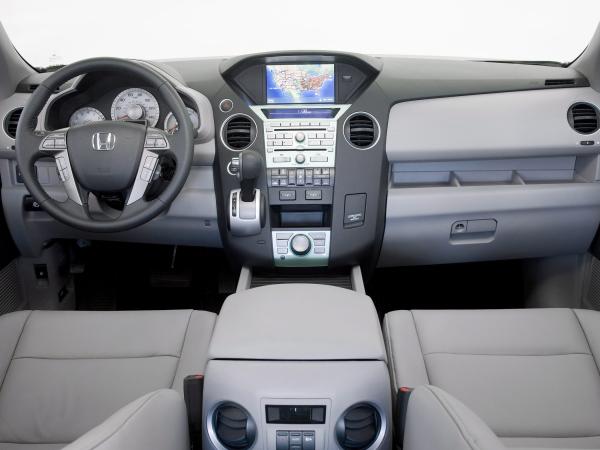